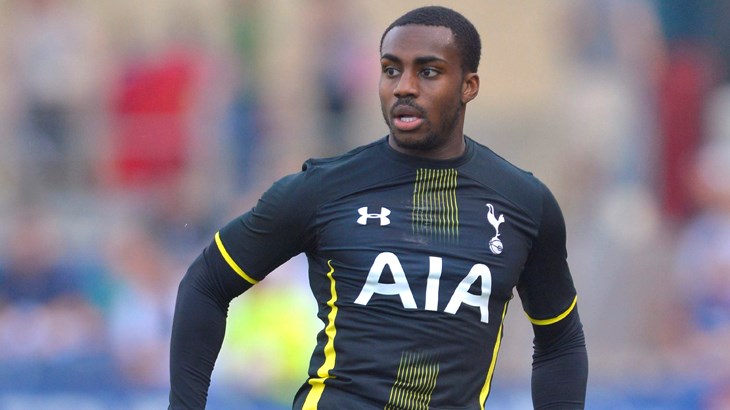 Tottenham Hotspur have lost one full-back this week, but before the next one ends, they could be losing another one. After Kieran Trippier was let go to Atletico Madrid on Wednesday in a deal worth around £20m, that is also the sum being mentioned behind a potential transfer of Danny Rose to Paris Saint-Germain!

According to Sky Sports News, the champions of France are ready to go for the English left-back, as Tottenham Hotspur are also open to letting the player go. In fact, Mauricio Pochettino did not even include Rose into his pre-season tour squad. However, the player is eager to stay at Tottenham and fight for his place in the team, but it looks like the club would rather cash in on him.

Spurs hope to receive £20m from selling Rose and PSG are now the favourites. It is interesting that the Parisians are more and more looking at Premier League when finding transfer targets, after previously signing Ander Herrera.