Arsenal are in need of defensive reinforcements in the summer and it seems as if they have made their mind on one of potential signings. Aaron Wan-Bissaka is apparently one of club’s biggest wishes, as right-back is a position Arsenal need to improve drastically.

The Crystal Palace right-back is one of the most refreshing new faces in Premier League this season and there are rumours of Gunners needing to spend somewhere in the region of £40m for the player.

The Sun also claim Arsenal would be also ready to give up on some of their players and send them other way in order to get the asking price down as much as possible. Two players are mentioned in that regard – Ainsley Maitland-Niles and current Hoffenheim loanee Reiss Nelson, although the latter of the two could be getting a real chance in Arsenal’s first time once he is back from Germany. 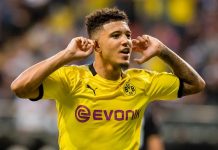 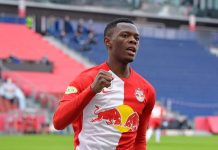 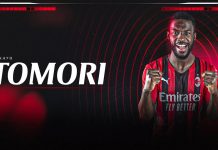 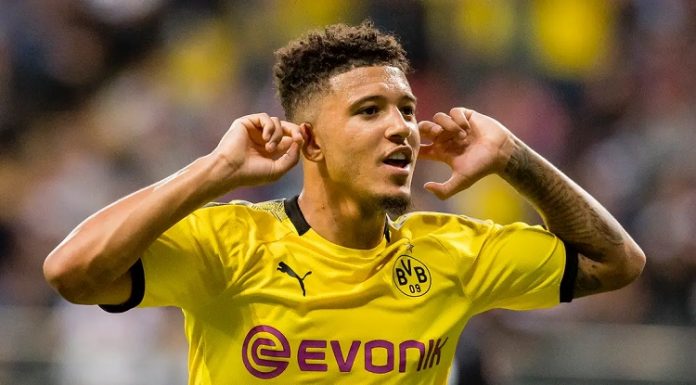