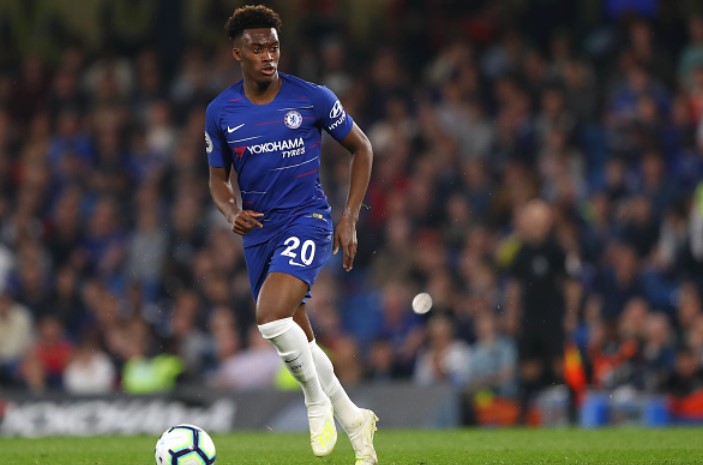 Callum Hudson-Odoi has been the subject of so many transfer rumour mills and links with other clubs, but things are now getting in the opposite direction. After all the talks that he is close to joining Bayern Munich, we are now expecting to see the player sign a new contract with Chelsea.

According to The Telegraph, Hudson-Odoi is close to signing a new deal with the Blues, which should see him follow in the footsteps of other young English players who have enjoyed their time under Frank Lampard this season – Mason Mount and Tammy Abraham.

The 18-year-old was close to moving to Bayern at the turn of the year, but now he could extend his stay at the club and join others like Mount, Abraham and Ruben Loftus-Cheek, who are the young guns of the new Chelsea. Hudson-Odoi returned to action on Friday night for Chelsea’s U23s after spending four months out with a ruptured achilles.