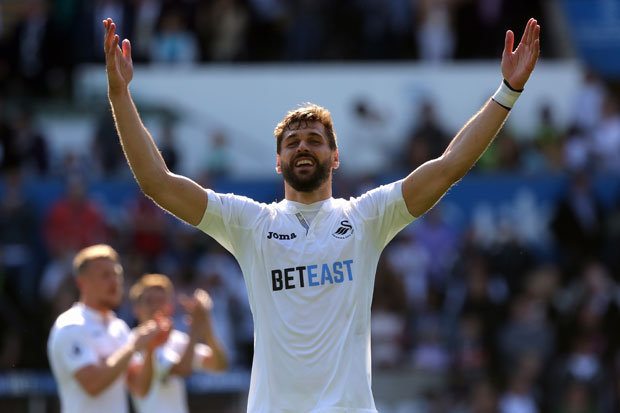 Fernando Llorente is a wanted man! He might be 34 years old, but there is still plenty of clubs interested to see him become part of their team. According to reports from Italian media, Napoli, AS Roma and Lazio are all interested in the Spanish veteran striker!

Llorente is a free agent and would be a nice coup for all three clubs if he was to join them, as his contract with Tottenham Hotspur expired on 30 June. Italian clubs have it until 2 September to register their squads for new Serie A season and Llorente will reportedly join one of these clubs before then.

His great performances in the Champions League last season have obviously resonated around Europe and his return to Italy is on the cards. Unlike last time, he will not join Juventus, but he could still make impact for the clubs interested in him. Corriere dello Sport even claim Lazio are favourites to sign the striker.