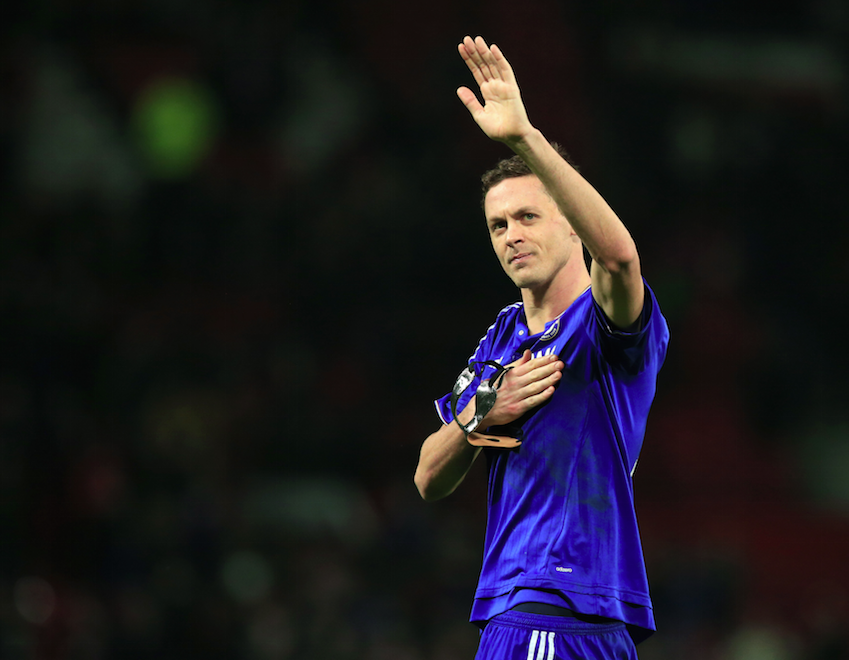 Inter Milan have started their season in a strong fashion and now they could be looking to improve in January transfer window, as they want to keep going in the title race as far as possible. They are, according to Calciomercato, ready to continue their raid on Manchester United and they could sign another player of theirs.

This past summer, Inter signed Romelu Lukaku and Alexis Sanchez from the Red Devils, as both the Belgian and the Chilean have been the wishes of Antonio Conte, but now another former players of his could join the Nerazzuri. Nemanja Matic has been linked with a move to Guiseppe Meazza at the end of the season, once he runs down his contract with the Premier League club.

But now Calciomercato are saying that Inter could actually go for Matic this January and try to eliminate the risk of Matic choosing another club next summer. This way, Inter would have to pay some transfer fee for the Serbian midfielder, but it would be still lower than his realistic price.