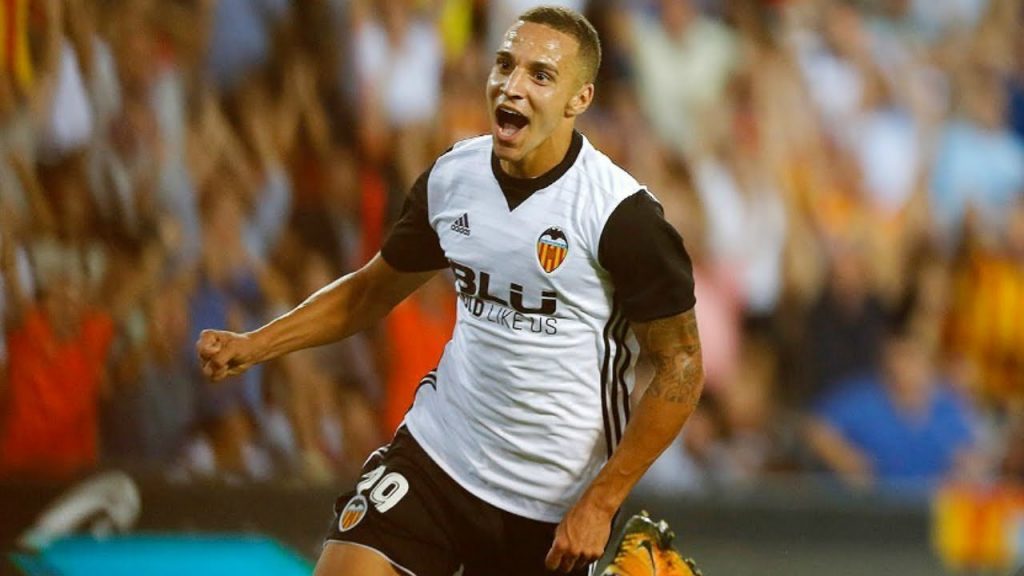 It looks like Valencia are going to be tested this summer transfer window. According to Corriere dello Sport, their first choice striker is Napoli’s target. The Italian media outlet claim that Valencia forward is now a really wanted man in Naples and it will be interesting to see how will the club from Mestalla try to fend off their interest.

Napoli are preparing for some big changes this summer, as Carlo Ancelotti already showed his interest in Real Madrid’s James Rodriguez, after his loan at Bayern Munich had ended. Now Rodrigo is being considered too, in order to pair up the Colombian attacking midfielder with the Spanish striker.

Rodrigo has also been linked with a move to the Premier League. Some were even suggesting Valencia could be tempted to listen to offers, if there was a great bid for Rodrigo, who had scored eight goals and added six assists in La Liga last season.