The Belgium international is in the final year of his current deal and while keen to stay at Manchester United, Fellaini is aware this is going to be his last big payday.

Besiktas director Metin Albayrak told Turkish Football that the club is monitoring his situation and that they “have made efforts to sign him” but also cast their net wider than just the north-west.

“He is not the only player we scouted,” he said, before adding, “our scouting team watched 20 games live this week. We are keeping tabs on several players.”

Fellaini is a deal Besiktas are keen to make happen. “The club has plans for Turkey and Europe, there are negotiations,” said Albayrak. “We want to make the signing for the winter transfer window or for the end of the season.”

Manchester United manager Jose Mourinho is an admirer of the midfielder. After Sunday’s defeat at Stamford Bridge, the Portuguese observed that the player’s performance was “fantastic” for “his fellow players, for the fans, for the team, for the club”.

Fellaini can talk to foreign clubs from 1st January with the very real prospect of the Belgian leaving Old Trafford on a Bosman next summer. 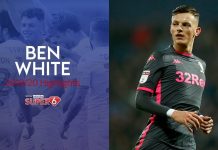 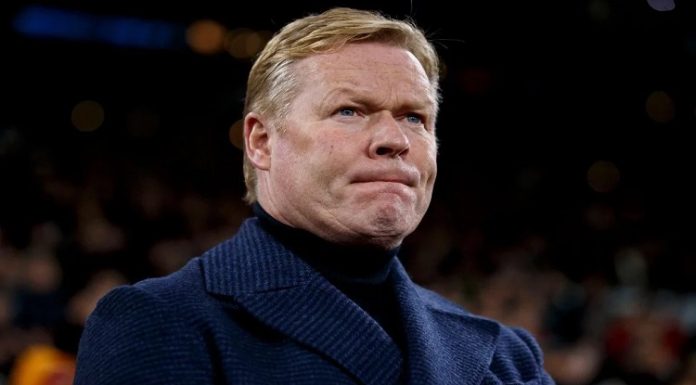