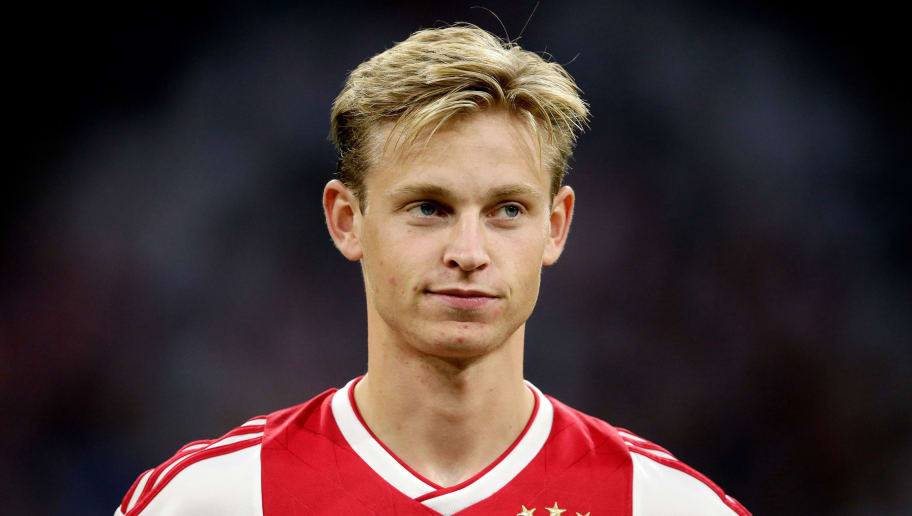 The Netherlands won 3-1 against England and booked their place in the UEFA Nations League final, which is set to be played on Sunday in Porto, but after the match media were also interested in a potential transfer happening this summer. Frenkie De Jong was asked about Matthijs De Ligt and whether he is persuading him to join Barcelona.

“No, he has to make his own decisions. Of course I would like him to come to Barcelona but we will see what happens. It’s up to him. I don’t know, it’s his decision. You have to ask him about it but I hope he comes to Barca.”

De Jong added: “Of course we talk about it [De Ligt joining Barca]. It’s not up to me to say what he’s going to do or his thoughts. I don’t have an influence on his choice. He has to make it on his own and with his family.”