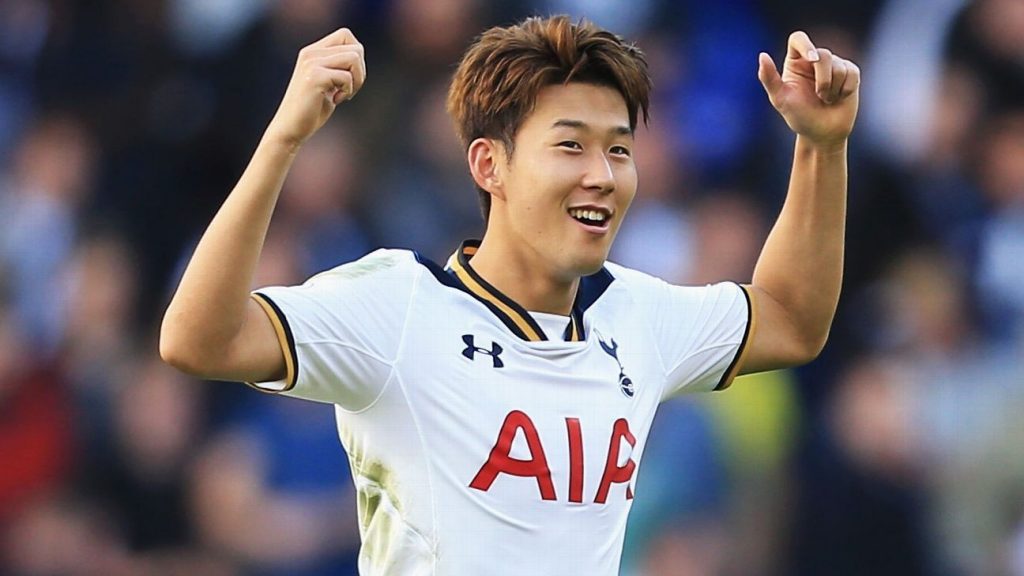 Son Heung-Min has been a truly important player for Tottenham Hotspur. His star performances last season were one of the big reasons why Spurs reached their historic Champions League final. His displays most notably against Manchester City gave Spurs a chance to fight for the famous trophy.

However, now the talks have already started about his potential move out of the club. Whilst there is still nothing concrete, his agent Thies Bliemeister said that everything is possible and that he even might go to Italy one day.

Speaking for Radio Marte, Son’s agent said that he never brought a player to Napoli and that he would like to do that, mostly because his favourite ever player is Diego Maradona. When he was asked whether Son could be the one joining Napoli, Bliemeister answered with “why not?” He also added Son likes Italy and that you could never say never in football.