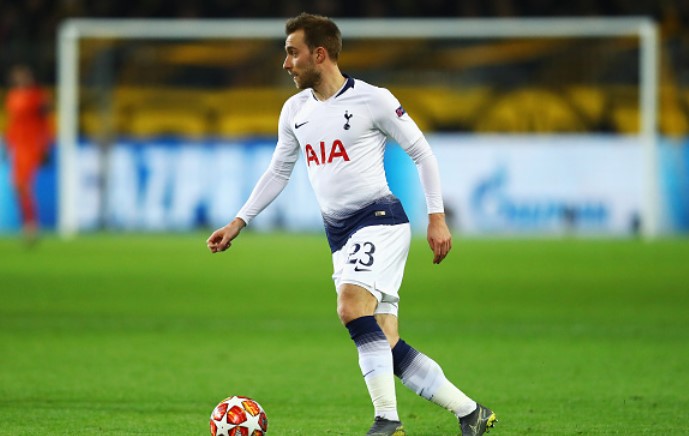 Tottenham Hotspur are having their busiest summer in years, especially now they have signed Tanguy Ndombele from Lyon. But Spurs could be losing one of their main players, in Christian Eriksen. Club legend Ossie Ardiles believes keeping him at all costs would not be wise.

“It looks to me like he has put his mind on a move – that he wants to go somewhere else. And if that is the case it’s futile for the club to try and keep a player when he wants to leave. I won’t say he’s not happy with us, because he is, but his mind is trying to play somewhere else, and the best thing is to part company”, Ardiles said and continued speaking about Mauricio Pochettino.

“People were speculating about who Mauricio was going to buy, but no one has the slightest clue except for Mauricio. But you can see right now the way he does things; he likes to buy young players and put a lot of his influence on them, and take it from there. People like Dele Alli for example.”