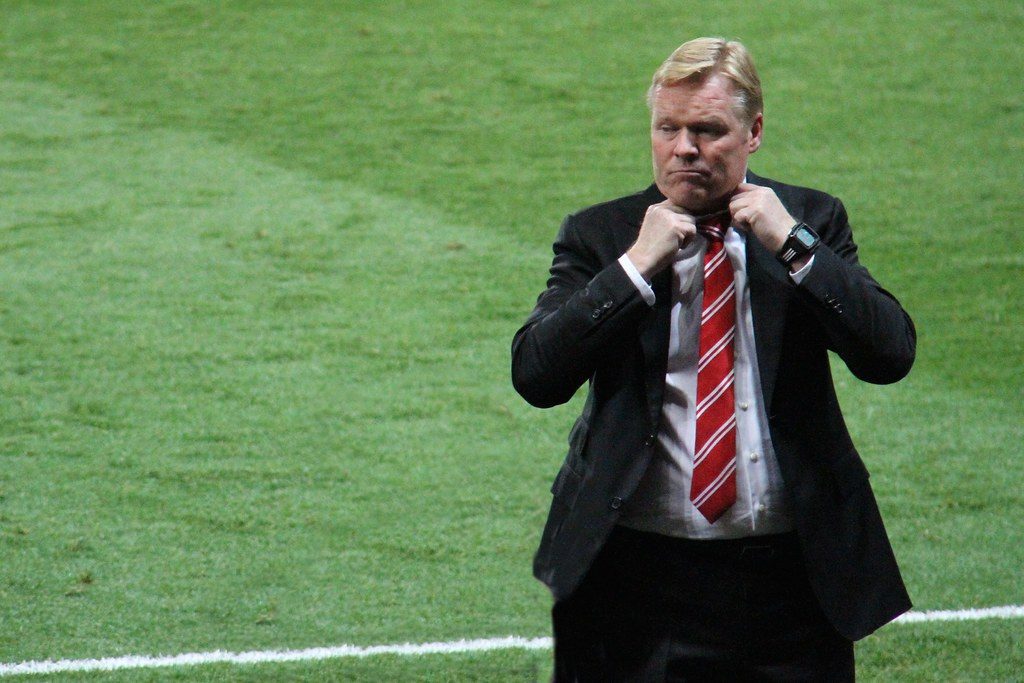 Maybe Netherlands are about to be part of the inaugural UEFA Nations League Final Four tournament and are two matches from an international trophy, but many football fans are interested in other things. Such as whether Ronald Koeman, the coach of the Dutch national team, will join Barcelona this summer to replace Ernesto Valverde. But Koeman has put an end to such stories.

“I conformed myself to the KNVB. If you’ve done only one year and there’s one year left to the European Championships, it’s not the right moment. As far as I’m concerned, we can just put this speculation behind us. No matter what I say, there will always be people who say ‘if they [Barcelona] offer him a job, he will go anyway. The media will run those stories and I understand that. I know how I agreed this with the KNVB and for me, that’s enough.”