Wolverhampton are quite keen to make a move for AC Milan midfielder Franck Kessie once the transfer window re-opens during January 2020.
Sky Sports

Sergio Ramos recently said in an interview that Paul Pogba “would be welcomed” at Real Madrid.
SPORT

David De Gea is reportedly close to sign a new Manchester United deal that would make him earn £290,000 per week.
The Guardian

PSG sporting director, Leonardo, is over with the Neymar saga and is keen to part ways with the Brazilian during the upcoming January transfer window.
SPORT

Inter Milan are reportedly on alert regarding Mario Götze, whose talks to extend his deal at Borussia Dortmund have stalled.
Calciomercato

Rafinha is currently on loan at Celta Vigo from FC Barcelona. Per recent reports, the Brazilian could very well remain at Balaidos on a long-term basis once the current season comes to an end.
SPORT

Arsenal might have another shot at signing Yannick Carrasco since his club at CSL, Dalian Yifang, are being linked with a move for Dries Mertens.
Mirror

Liverpool and Virgil van Dijk have reportedly reached an agreement to extend the Dutch’s contract at Anfield, although terms of the new deal have not been revealed yet.
SPORT 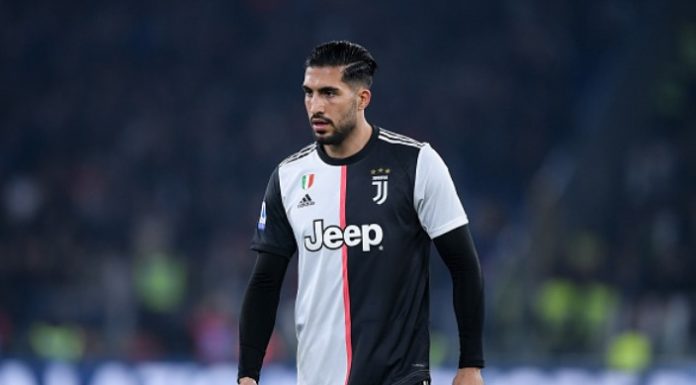