Pedro has already agreed to a deal to play for AS Roma in the 2020-21 season. As such, he is unwilling to play for Chelsea once his current deal expires at the end of the month.
The Athletic

Manchester United have become the latest potential destination for Willian, as the club has made contact with the player’s representatives ahead of a potential transfer in the coming months.
France Football

Leicester have joined the transfer race to sign Brentford star Said Benrahma. Chelsea and Aston Villa are both interested in explosive winger, who plays for Algeria at the international level.
The Express

Apparently, no one knows what will happen with Jadon Sancho. This is because Dortmund manager, Lucien Favre, admitted the winger could leave the side this summer.
Sky Sports

Everton manager Carlo Ancelotti has made an approach to sign Thiago Silva ahead of the 2020-21 season. The defender wants to remain in Europe after his current PSG deal expires at the end of this month.
The Express

Aston Villa will demand a massive £80m fee for Jack Grealish in case they decide to part ways with him in the upcoming transfer window.
The Daily Mail

Chelsea have received a boost in their pursuit of Kai Havertz. Leverkusen have announced they “won’t block” a deal for the 21-year-old midfielder if the right offer comes along.
Kolner Stadt-Anzeiger

Everton could also make an approach for Allan, who currently plays for Napoli in the Serie A. The Brazilian midfielder is currently valued at £35m.
The Express

Shkodran Mustafi is interested in a move to the Bundesliga. The towering centre-back is keen to leave Arsenal once the current season comes to an end.
The Daily Star 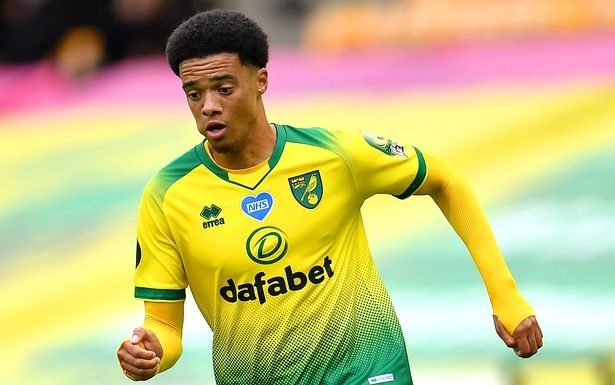