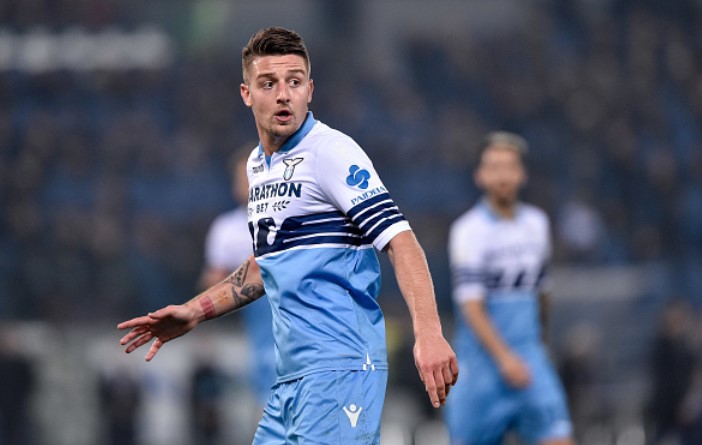 Sergej Milinkovic-Savic was rumoured with a move away from Lazio for so long we forgot he actually plays for Lazio. The player was the subject of numerous transfer rumour mills and stories since the start of the summer transfer window of 2018.

That continued in 2019 as well, as clubs like Manchester United, Juventus and Paris Saint-Germain were mentioned, but nothing had actually happened in the meantime. And now, after all the talks and rumours have settled down, Milinkovic-Savic is close to signing a new deal with Lazio.

Italian Il Messaggero is reporting that the midfielder will sign a contract extension with his current club, which would see him stay in Rome through June 2024. Reportedly, the new deal would see Milinkovic-Savic get a bump in wages, whilst also adding a release clause of more than €100m. At certain points during the summer, it looked like Juventus or PSG might actually sign him, but the Serbia international will continue his stay at Lazio.