Ezequiel Barco has sneaked into Valencia’s shortlist, but several other teams — Lille, Manchester United and Roma, just to name a few — are also keen on him.
Fichajes.net

FC Barcelona playmaker Carles Aleña has admitted he might leave the club on loan during the January transfer window.
La Vanguardia

Ivan Rakitic is being courted by Inter Milan, Juventus and Manchester United. However, he said once again that he wants to remain at Barcelona.
Daily Mail

That said, Juventus are open to offer Emre Can in an effort to bring the Croatian to the Serie A giants.
CalcioMercato

Lautaro Martinez has been linked with a move to FC Barcelona, but he is quite close to reach a contract extension with Inter Milan.
SPORT 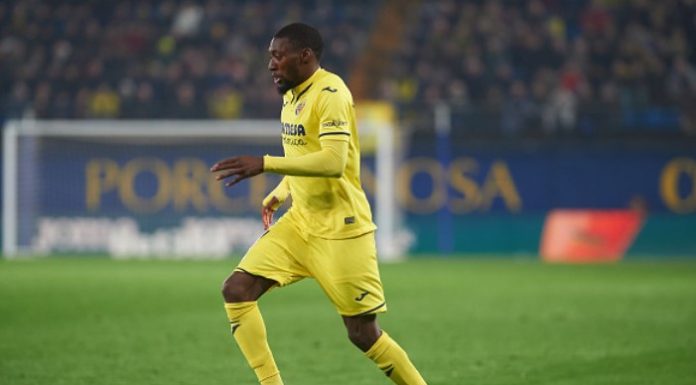