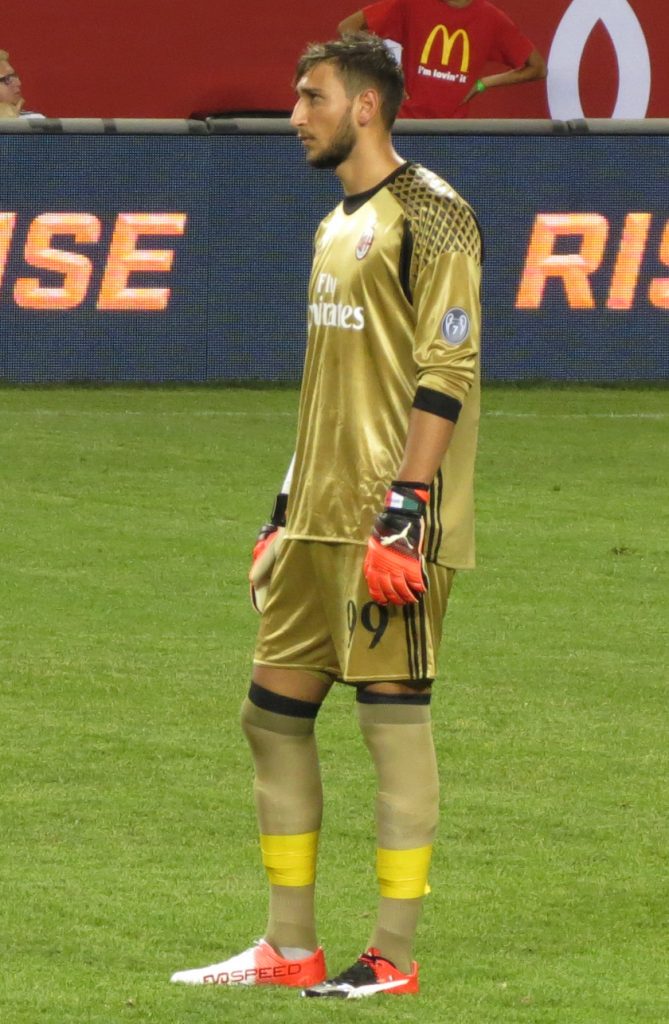 Juventus have started with their plan to get more youngsters into the team, in order to prepare themselves for the time when their senior players will be nearing their end at the club. Giorgio Chiellini and Cristiano Ronaldo are getting older and older.

That is why Matthijs De Ligt was brought in in defence, to prepare him to become the heir to Chiellini. Now Juventus could go after Gianluigi Donnarumma, whom many see as the next number one at the Turin club. Gianluigi Buffon is getting closer to the end of his career, while Wojciech Szczesny could be reportedly shifted out if Donnarumma was to really arrive.

According to Gazzetta dello Sport, Juventus have targeted the Italian as one of their leading targets for the 2020 summer transfer window. By the time the summer of 2020 comes by, the youngster will have just one year left to run on his contract and that could be their chance to finally sign him.