Inter Milan defender said it would be “hard to reject” an offer from Dortmund or Bayern, although everything would depend on his situation at Inter Milan.
Calciomercato

West Ham United and Wolverhampton are looking to bolster their attacking midfielder in January, and both are looking to make a move for AC Milan star Suso.
Daily Mail

AS Roma have been dealing with several injuries in recent weeks, and Jack Rodwell has emerged as a potential short-term solution to their injury woes.
Sports Mole

Santiago Arias is struggling to find first-team minutes at Atletico Madrid and, according to reports, AC Milan are monitoring his availability for a potential January move.
Mundo Deportivo

Manchester City have emerged as one of the leaders on the race to acquire Sandro Tonali, although PSG are also keen on the Brescia midfielder.
Fichajes.com

Tonali is not the only player City are scouting heavily. They’re also open to make a move for Napoli star and current Spain international Fabian Ruiz.
The Guardian 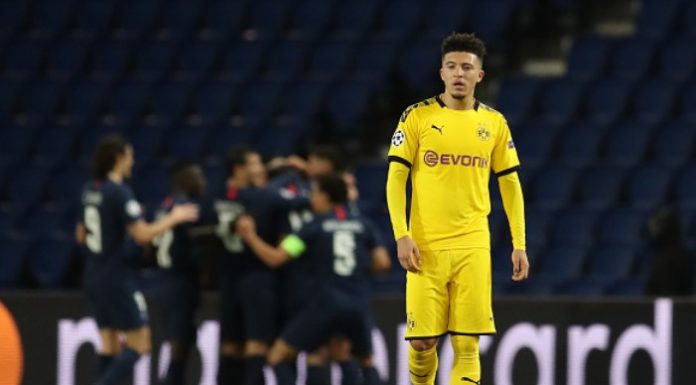