Manchester United could be set for a shocking move ahead of Thursday’s transfer deadline since they want to sign Tottenham star Christian Eriksen.
Sky Sports

One confirmed move is the one of Laurent Koscielny, who has left Arsenal to join Girondins Bordeaux ahead of the 2019-20 Ligue 1 season.
MARCA

Manchester City do not want to stand pat either, and they’re reportedly nearing an agreement to sign Juventus full-back Joao Cancelo. The deal would send Danilo to Juventus as part of the operation.
Sky Sports

Radamel Falcao could be on the verge of leaving Monaco. Galatasaray and Valencia are both interested in acquiring the Colombia international.
Diario AS

Real Madrid are going to make “one late push” to acquire Paul Pogba before the Premier League transfer window closes on Thursday.
MARCA

Napoli won’t give up on their attempts to sign Hirving Lozano, and they’re once again interested in acquiring the Mexico international.
SPORT 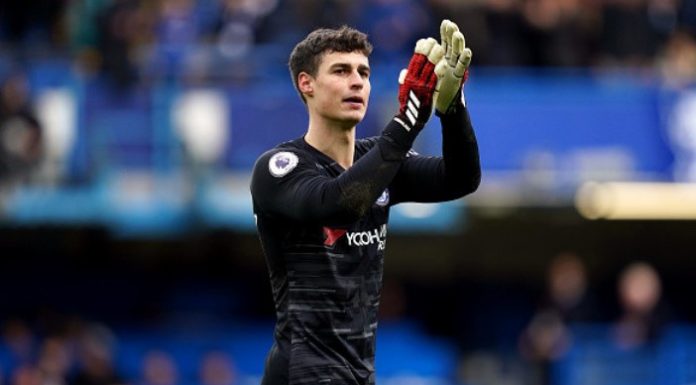