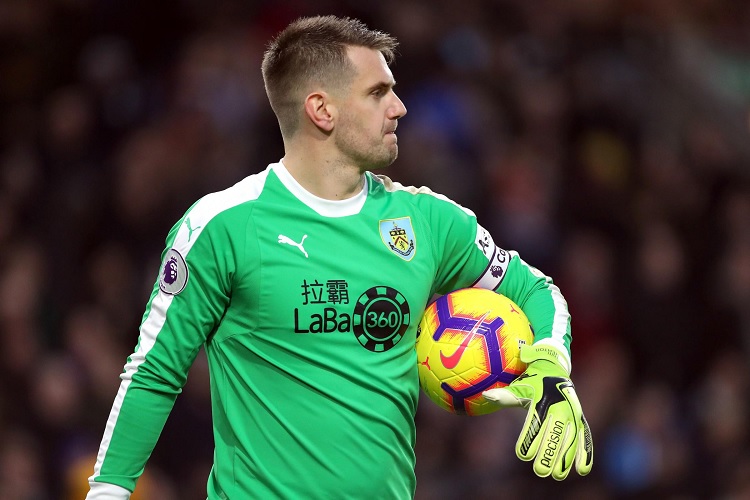 Manchester United are set to complete the signing of Tom Heaton from Aston Villa, according to Fabrizio Romano.

There are plenty of speculative reports about the goalkeeping situation at Old Trafford, and the proposed arrival of Heaton will do little to stifle the talk. David De Gea has been the undisputed first choice since the days of Sir Alex Ferguson, despite being linked with departure on several occasions. Meanwhile, 24-year-old Dean Henderson, who spent 2019-20 on loan at Sheffield United and followed that up with 26 appearances for his parent club in 2020-21, reportedly refuses to play second-fiddle to anyone any longer.

It was never to be expected that both De Gea and Henderson would remain at Old Trafford past this summer, and the club’s move for Heaton will only strengthen the chances of one of them leaving.

Interestingly enough, Manchester United is where Heaton took his first football steps, coming through their youth ranks and earning first-team promotion back in 2004. Numerous loan spells followed, and he finally left as a free agent to join Cardiff City in 2010. He also played for Bristol City and Burnley, before Villa paid around €9 million for his services in 2019.

At the age of 35, the one-cap former England international returns to United to act as a deputy, but it still remains to be seen to which goalkeeper.

Both Henderson and De Gea have attracted interest far and wide. Most notably, AS Roma are believed to be interested in the Spaniard following the appointment of former United boss Jose Mourinho, but Romano says there has been no contact between the two clubs as of yet.

Tom Heaton will undergo his medical and sign as new Manchester United player in the next weeks, the deal is ‘done and completed’. 🔴🤝 #MUFC