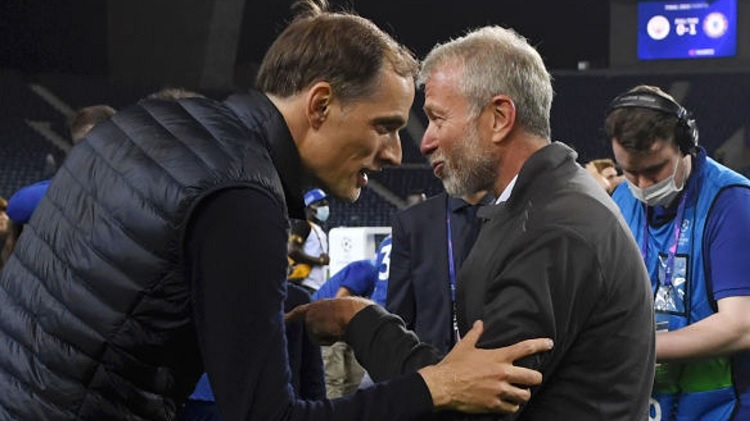 As reported by The Telegraph‘s Matt Law, Chelsea manager Thomas Tuchel has informed owner Roman Abramovich of his desire to ‘build an empire’ following the team’s Champions League triumph.

It can hardly be disputed that Tuchel has already achieved a lot since taking over from Frank Lampard in January, winning the most prestigious trophy in club football right after securing a top-four finish in the Premier League. However, the German is certainly not ready to stop there, and he wants a number of high-profile signings to bolster his ranks this summer.

West Ham midfielder Declan Rice has been a long-standing target for Chelsea, who’ve always seen his talent and versatility as something worth investing in. They particularly appreciate his ability to step into the back line if needed.

Speaking of the back line, Tuchel is also keen on Antonio Rudiger signing a new contract as his current one expires next year. The 28-year-old centre-back has been practically reborn under Tuchel and has played a vital part in Chelsea’s recent success.

The former Borussia Dortmund and Paris Saint-Germain boss is happy with Reece James as his right wing-back, but he still wants to add some quality cover and potential competition there, and he apparently sees Wolverhampton Wanderers winger Adama Traore as the perfect man to step in.

There has been plenty of talk about Chelsea going in for Erling Haaland recently, but Law claims it’s actually Romelu Lukaku, currently at Inter Milan, they want to bring back to Stamford Bridge.

If Tuchel gets his wish and Cheslea sign these players on top of the Champions League-winning squad, they will surely be serious candidates for the Premier League title in 2021-22.