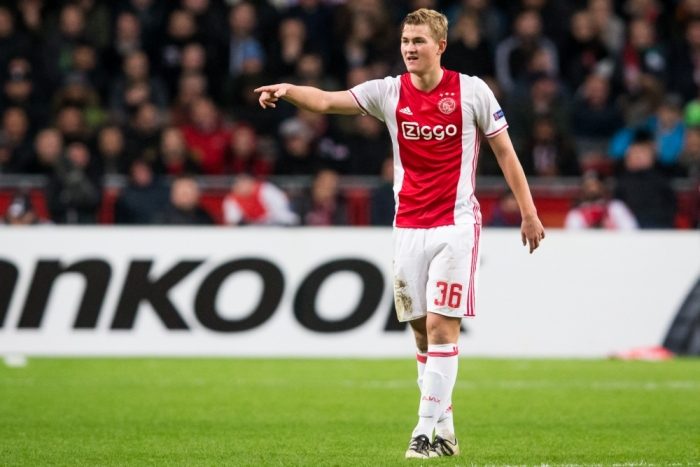 Ajax are about to embark on another quest for the Champions League final. Tuesday night will see them play against Tottenham in the first leg of the semifinals, but their transfer business in the summer is what many are interested in already. With Frenkie de Jong going to Barcelona, many fans wonder where could Matthijs de Ligt go.

Former Ajax and Chelsea man, Mario Melchiot, might have a solution. At least for one club.

“I like him as a player, he’s very smart”, Melchiot said of him for TalkSPORT. “He went through a very difficult spell when he first broke through because he made a couple of mistakes for the national team so the country was jumping on his back. But I think that shifted his mindset and made him an even better player.

Speaking of a potential club where he could head, Melchiot mentioned another team that could still win the Champions League this season.

“Now, the way he’s playing right now, I think if Liverpool were smart they’ll go after him. De Ligt and Van Dijk, those two together would be a great partnership.”