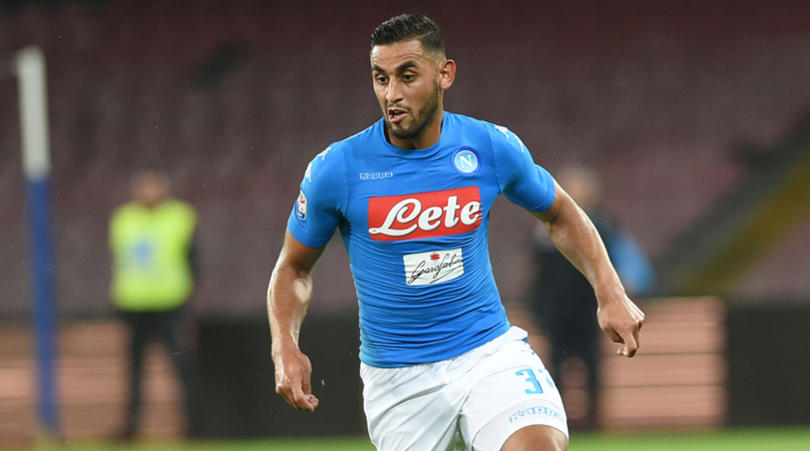 Things are getting heated up in Serie A! The January transfer window is getting closer and closer and most of the clubs in Italy are looking to make deals before the crucial part of the campaign. Amongst those clubs are Inter and Napoli. Inter want to improve and remain in the battle with Juventus, while Napoli need to make positive changes due to a poor season so far.

Therefore, the two clubs are also now looking towards each other, as Tuttosport claim that Napoli are poised to make a swap deal with Inter. Apparently, Napoli would offer Faouzi Ghoulam as part of the deal to bring Matteo Politano to Naples.

The Algeria international could be set to cut short his stay with a move to San Siro on the cards. The Italy winger meanwhile, who only joined Inter on a full-time basis this year after a loan spell, could go the other way. Still, the whole deal is not close to completing.