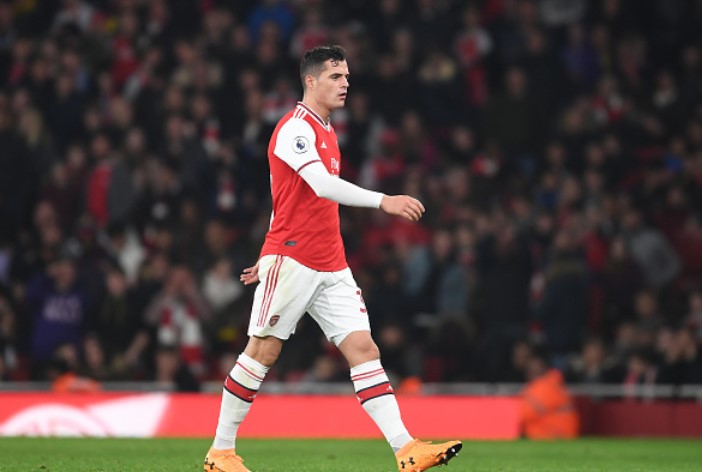 The Granit Xhaka saga continues. After the Swiss international started the season as the new captain of Arsenal, now he is miles away from that status and inching closer to a January move. Following the controversies of Xhaka swearing at the Arsenal fans couple of months ago, he has never really been part of their first team and it is obvious that all sides want to end their time with each other.

However, Arsenal are also looking forward to a hefty transfer fee from the interested clubs. According to Sky Italy, the Gunners want €40m for the Swiss international. Apparently, Hertha Berlin, who would really like to sign Xhaka, have offered €35m and the player is unlikely to play for Arsenal again, but the transfer is yet to cross the line.

New Gunners manager Mikel Arteta has also stressed how much he rates the player, but that might not be enough to keep him at the club.