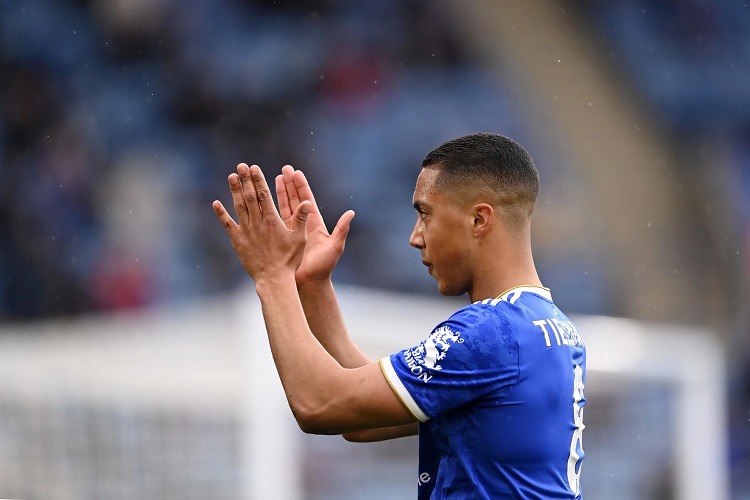 Leicester City manager Brendan Rodgers says he would like to have Youri Tielemans in his ranks for years to come, though he acknowledges the fact that the club has to take care of its own interests first.

Tielemans’s future is becoming more uncertain with each passing day as his contract draws closer to its expiration date at the end of June, 2023. There will surely be a number of clubs lining up offers for his consideration with a view of a free transfer through the months between now and then. At the age of 25, the versatile midfielder commands the experience of 132 Premier League appearances and 54 caps as a Belgium international, as well as notable quality both on and off the ball.

Arsenal have been credited with interest in Tielemans most frequently, but they are believed to have chosen not to pursue a deal in 2022, deeming a need for a specialist defensive midfielder more pressing. They eventually went in pursuit of Aston Villa’s Douglas Luiz, and failed to get it done.

The Gunners are still expected to be in the Tielemans race come next summer, though they could face competition from the likes of Liverpool, Manchester City, Chelsea and Barcelona. All of these clubs have been said to be keeping an eye on the situation at one point or another, and the prospect of a free transfer for a player like that will likely get them geared up for the scramble.

Rodgers told the press Tielemans was a player who understood his football ideas perfectly, and expressed the hope the Belgian would consider signing a new contract at the King Power Stadium under terms offered by the club.

“It’s not something we are thinking of and not anything the club have said we need to do. We don’t want to be offloading our best players, that’s for sure,” Rodgers said.

“So there has been no hint or indication we need to generate money and move him on. But, of course, there’s a business side to the club that they will look at.

“We had a number of long chats in the summer. There is clearly no doubt even a young guy who is focused like Youri and very professional, it can have an impact.

“But he has been fully focused. He doesn’t let that affect him. He is a top-class professional, he sees the game how I see it.

“On the field he understands what is happening within the game and that’s all he can do – give his very best – and his recent performances have been excellent.

“We have a number of players out of contract come the end of the season. My focus has been on working with him and getting out of the situation we are in.

“So everything else is not really spoken about from my perspective.”