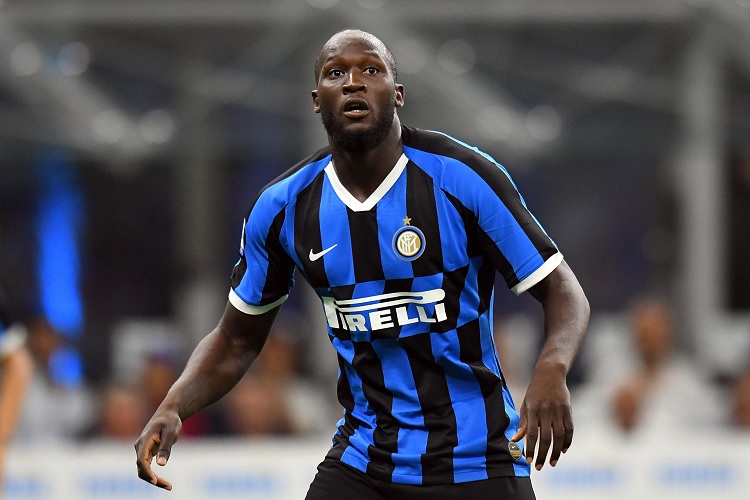 Inter Milan and Chelsea have opened talks about potentially adding a second year onto their agreement for the loan of Romelu Lukaku, according to Fabrizio Romano. Apparently, no agreement has been reached at this point, but both clubs and the player himself have shown willingness to get it done.

Lukaku was a Chelsea player as a youngster having come to Stamford Bridge from Anderlecht at the age of 18, and after loan spells with West Bromwich Albion and Everton, he left to join the Toffees on a permanent deal in 2014.

His career took him past Goodison Park to Old Trafford where he spent two years playing for Manchester United, and in 2019, he joined Inter and helped them win the 2020/21 Scudetto. The following summer, Chelsea moved to bring him back and paid around €115 million to make it happen, but things didn’t work out and was sent back to Inter on a season-long loan.

And it seems the Belgian striker is happy to be back in Italy. This term, he played the first three Serie A matches before picking up a hamstring injury which kept him out practically until this week. He made his comeback in style, scoring in the Champions League clash against Viktoria Plzen on Wednesday despite coming on only for the last seven minutes.

The loan fee Inter paid to Chelsea for this season was set at €7.8m, and the Nerazzurri obviously see it as money well spent.

Chelsea and Inter already discussed about potential second season loan for next year, nothing completed yet but the intention is clear on both clubs and player side. pic.twitter.com/DXjzes9Ez5