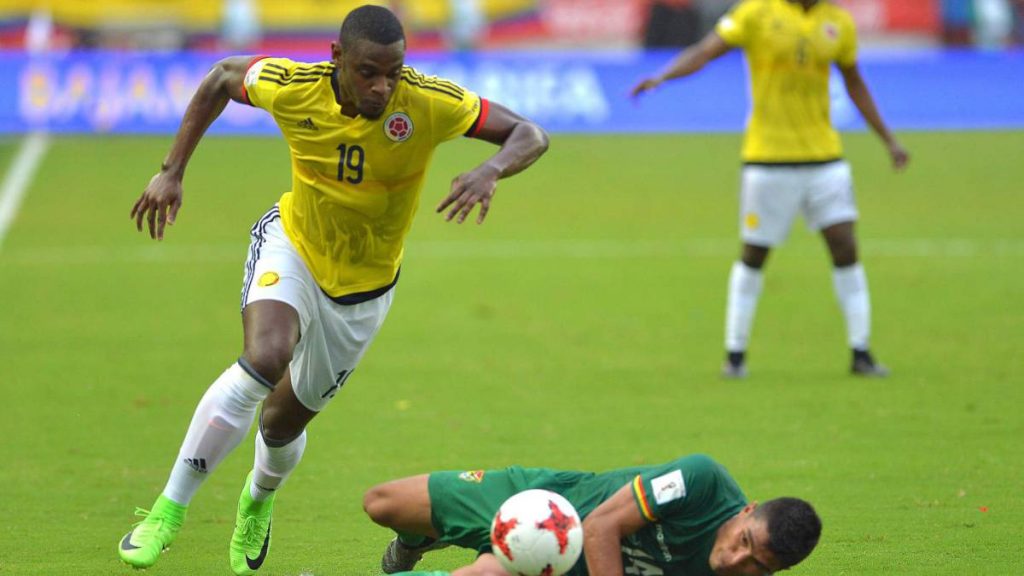 Duvan Zapata is being followed by Premier League clubs and no one is really surprised. The Colombia international has been doing so well in the past 18 months that it has been impossible for big clubs to take notice.

After his another goal on Wednesday night against AS Roma, the player is now being looked at by Manchester United and West Ham United. It is probable that the two clubs actually started paying attention to Zapata before the match in which he scored the opener in Atalanta’s 2-0 away win.

According to Calciomercato, Manchester United and West Ham are interested in the striker that scored 28 goals in all competitions last season for the Serie A outfit, as Atalanta reached the Champions League group stages for the first time in club history.

Zapata already scored four Serie A goals this season, while Man United’s lack of attacking options makes them closer to actually making a move in the market this January.