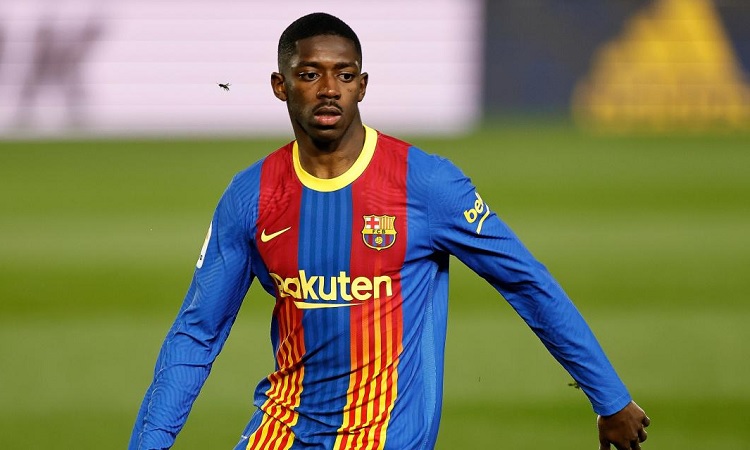 Barcelona would be prepare to allow Ousmane Dembele to leave this summer if the talks over a new contract, currently at a standstill, don’t start producing results soon, according to Spanish publication Sport.

Dembele joined the Catalan club back in the summer of 2017 for a fee of €105 million, after a prolonged disciplinary problem they had with him at Borussia Dortmund. Barcelona had no problem with paying such a large fee at the time, given that they had just sold Neymar to Paris Saint-Germain for a world-record amount of €222m.

However, there is a general sense that Dembele has so far failed to justify expectations behind the move as many believed he would be a part of the long-term future at the Camp Nou. In 112 appearances, he has scored 29 goals and produced 20 assists, and his time at the club has been riddled with injuries.

Nonetheless, Barcelona would prefer to keep hold of his services and they have initiated talks to extend his contract, currently set to expire in 2022. But if an agreement isn’t found between now and the summer, they would be willing to let him leave for a fee between €50m and €60m rather than risk losing him for free next year.

At the age of 23, there is obviously time for the winger to reach his potential, and there have been reports of interest in his signature over the last couple of transfer windows. As reported by the Mirror, Liverpool are among the potential suitors with their star forwards wasting a lot of chances lately.