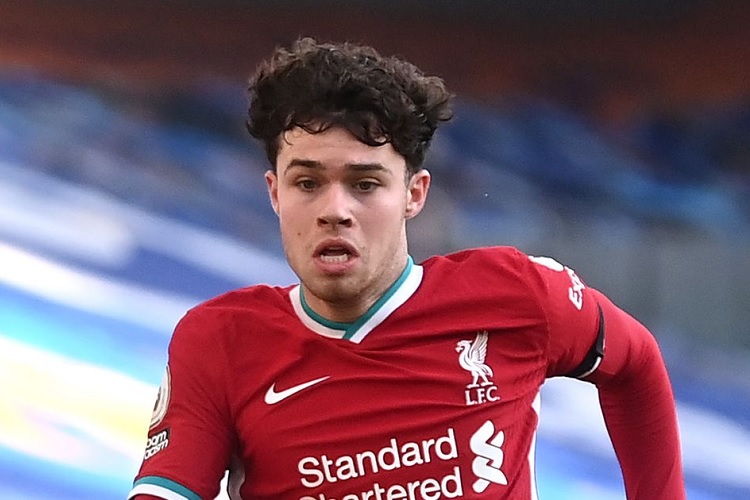 Liverpool expect Neco Williams to push for exit after the ongoing European Championship, according to James Pearce of The Athletic.

The 20-year-old has so far served as a cover on the right defensive flank under Jurgen Klopp, but he is resigned to the fact that he isn’t very likely to leapfrog Trent Alexander-Arnold in the pecking order any time soon. Williams is keen to progress as a player, as well as to keep his place as a Wales international, and he is aware that he needs regular game-time for that.

Four Premier League clubs – Leeds United, Southampton, Aston Villa and Burnley – have all expressed significant interest in his services over the past year. As for Liverpool, they would prefer to keep the player whose contract runs until the summer of 2025, but if he does come to them with a demand to leave, they will not stand in his way. That is, of course, providing their own demands are met, which are believed to be £10 million at least.

Liverpool’s auxiliary fullbacks – Williams on the right and Kostas Tsimikas on the left, suffered greatly through the 2020-21 season, due to Klopp being understandably unwilling to rotate his defence more than he had to in light of the severe injury crisis he had to deal with in the centre-back department. Had the trio of Virgil van Dijk, Joe Gomez and Joel Matip been fit, Williams and Tsimikas would likely have gotten more minutes on the pitch. As it is, Williams made only 14 appearances in all competitions last season, only six of which were in Premier League matches.