It is never boring at Real Madrid. The Spanish giants signed Luka Jovic last summer from Eintracht Frankfurt for around 60 million euros, but then the media immediately started suggesting that the Serbia international could be loaned out in January 2020 due to him not playing very often.

But now these stories should stop, because Zinedine Zidane’s words from the latest press conference should mean that Jovic will be staying at the club and that he is satisfied with him

Among other things, Zidane said that Luka Jovic has not been discouraged by the current situation in which Karim Benzema is the first choice forward and Jovic is a backup. He also added that Jovic has been improving ever since joining the club and that he is slowly starting to speak Spanish, which helps him to integrate into the team properly.

Karim Benzema has been in great form this season and for Jovic, at just 21, there is still plenty of time for the Serbia forward. 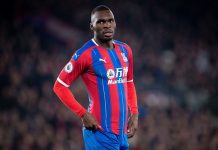 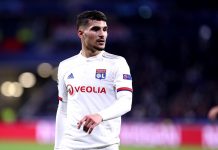 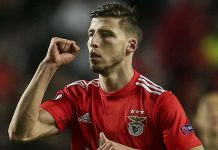 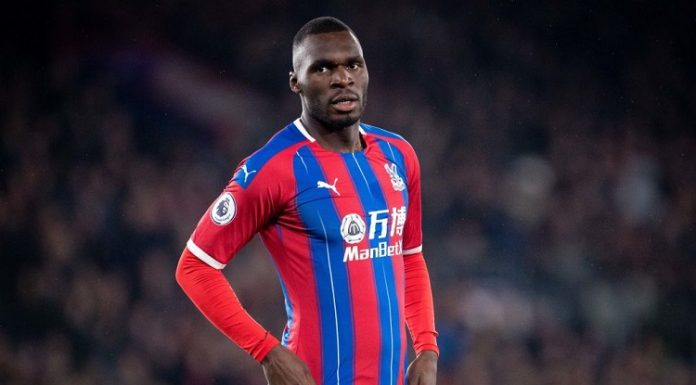