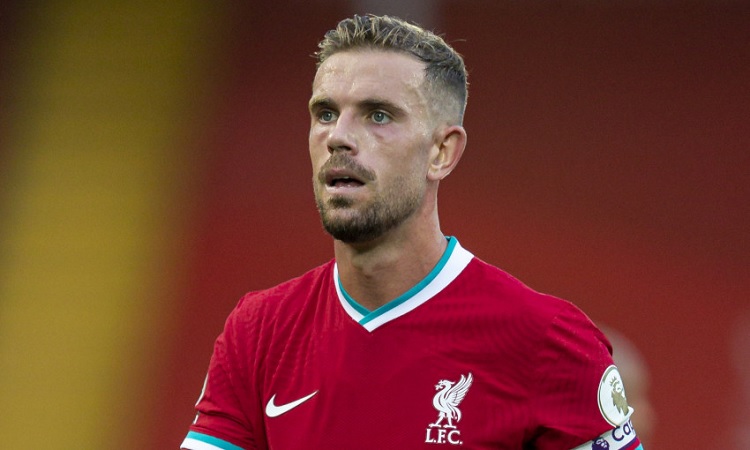 As reported by James Pearce and David Ornstein for The Athletic, the talks between Liverpool and Jordan Henderson over a new contract have hit a stumbling block.

Henderson joined the Reds back in 2011, and he recently celebrated a full decade with the club, which makes him their longest-serving player at the moment. His early time at Anfield was marked by a struggle to persuade Brendan Rodgers, the manager between 2012 and 2015, that he should be a part of the long-term plan at the club.

Henderson succeeded in a big way, establishing himself as a regular starter during Liverpool’s ultimately doomed league title bid in 2013-14, and eventually became the club captain following the departure of Steven Gerrard in 2015. His rise continued under Jurgen Klopp, and in 2019, he led the team to the Champions League, UEFA Super Cup and FIFA Club World Cup trophies, followed by the much desired Premier League title in 2020.

Overall, the 31-year-old midfielder has so far made 392 appearances for Liverpool, scoring 30 goals and providing 51 assists, and his current contract has two years left to run.

Liverpool have been busy lately with getting their key players to recommit. It has been reported that goalkeeper Alisson Becker is close to agreeing a new deal, with defender Virgil van Dijk and Henderson set to follow.

However, it seems Henderson is unimpressed with the club’s stance during the negotiations, which has left him questioning their view of his role in the team in the future. The club are apparently reluctant to offer the kind of contract he would like, being wary of handing out long-term deals to players over 30.

The situation is highly reminiscent of the one which preceded Georginio Wijnaldum’s departure from the club this summer as a free agent, though with two years left on Henderson’s current deal, there is still hope that the issues will be resolved, and the talks are still on despite a worrying start.

Meanwhile, Paris Saint-Germain are believed to be keeping an eye on developments, with boss Mauricio Pochettino known as a big admirer of the Liverpool captain.