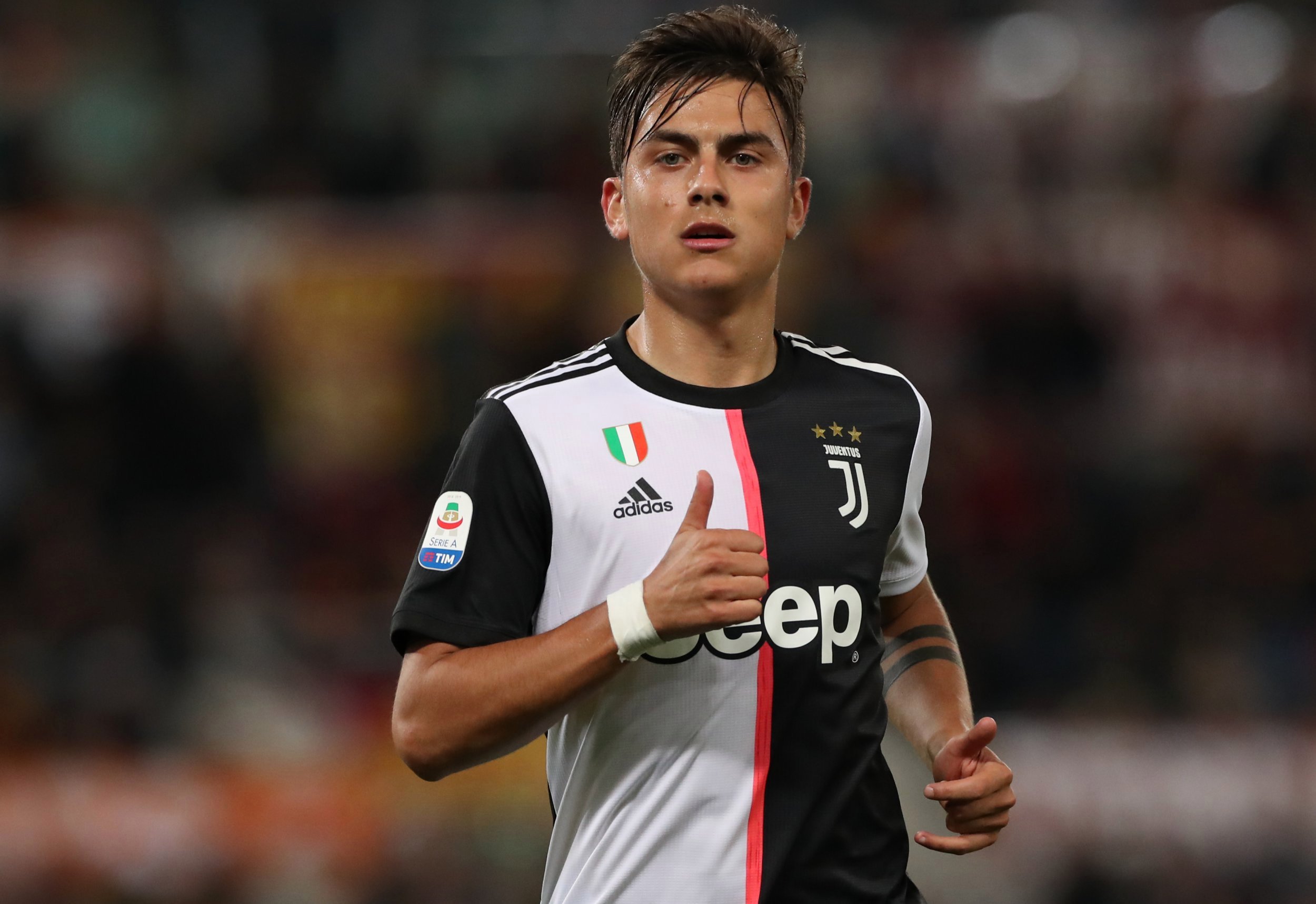 Juventus have informed Paulo Dybala that he is in their long-term plans and they have no intention of letting him leave any time soon, according to AS.

Dybala’s future has been the subject of much guess work from the media ever since Cristiano Ronaldo arrived to Turin from Real Madrid in 2018, with many believing the two stars would not be able to play together. However, Dybala proved that theory to have been wrong, with his creativity, clever movement and sublime technique proving over time to be fantastic substance to complement the perpetual attacking threat of the Portuguese five-time Ballon d’Or winner.

The 26-year-old Argentine forward has been of reported interest to the likes of Real Madrid and Manchester United and Juventus’ recent Champions League exit was apparently to trigger a clear out, but even if that proves to be the case, it won’t be including either him or Ronaldo.

Having begun his football journey with Instituto AC in his homeland, Dybala moved to Italy to join Palermo in 2012. Three years later, he signed for Juventus for a reported fee of €40 million, and since then, he managed to score 95 goals and to lay on 38 assists in 228 games for the Old Lady in all competitions, helping them win the Serie A title in each season and the Coppa Italia on three occasions. In 2019/20 alone, he played a total of 46 games, scoring 17 times and providing 14 assists for his teammates.

There are still two years left on his contract, and Andrea Pirlo, recently appointed as Juventus head coach, obviously has an important role for him to play in mind.