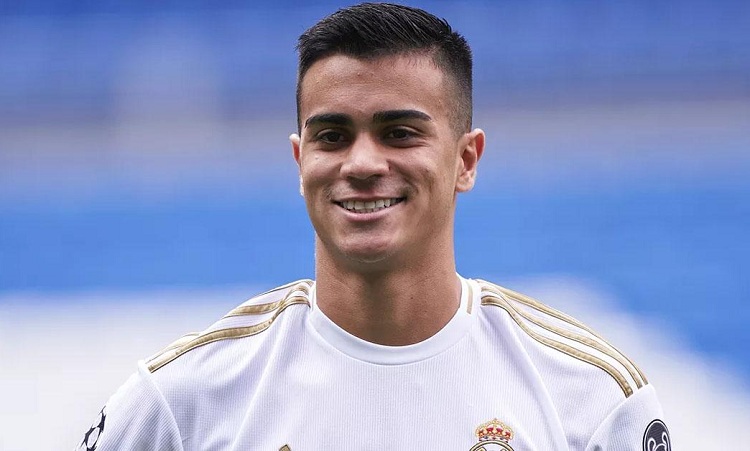 Real Madrid and Borussia Dortmund are in an advanced stage of negotiations over a loan move for Reinier Jesus, according to Marca.

Real signed Reinier from Flamengo in January this year for €30 million. Being only 18 years old, the talented attacking midfielder was sent to play for the club’s Castilla side, for which he played three times in the second half of 2019/20.

However, it has been decided that the next step in his development should focus on playing first-team football, and he obviously wouldn’t get that chance with the La Liga champions just yet. Apart from Dortmund, Real have also been contacted by Real Valladolid, Real Sociedad and Bayer Leverkusen who are all keen on getting Reinier into their respective ranks, if only for a season, but Real prefer Dortmund due to their glowing reputation for developing young players.

Right-back Achraf Hakimi was sent from the Santiago Bernabeu to the Signal Iduna Park on a two-year deal in 2018 which expired this summer, and as there was still no place for him at Real, they managed to get €40m for his services from Inter Milan. Dortmund’s recent successes in this area also include the likes of Ousmane Dembele and Jadon Sancho, while Erling Haaland is one of their ongoing projects.

Reinier has apparently been hoping to earn a Spanish passport soon, and that would be the only downside to his move to Dortmund as it would slow that particular process down.

Nonetheless, he is likely to make the switch, and the only aspect of the deal that remains to be resolved at this point is whether the loan would last one or two seasons.