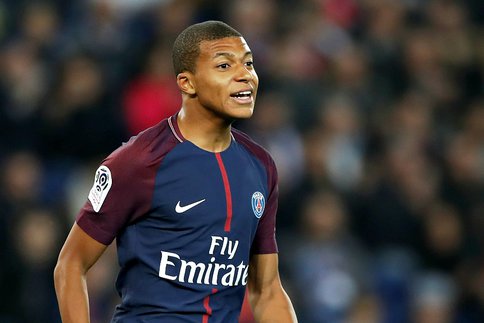 Bayern Munich are finally prepared to change their squad. The Bavarians are still fighting for the Bundesliga title with Borussia Dortmund, but this time more than ever and their ageing squad could be a big reason for that. Franck Ribery, Arjen Robben, Thomas Muller and others are getting older and older and fresh blood will be needed this summer.

That is why many expected Bayern to spend heavy after the season is over and Uli Hoeness shares that feeling. However, the Bayern president also admitted which player the club will not sign – Kylian Mbappe. As he pointed out, they simply cannot afford the PSG star.

“I would buy Mbappé immediately. The player is great. But we don’t have the money necessary for that,” Hoeness told Deutschen Presse-Agentur.

“It’s not about whether Mbappe is worth the money. The question is: can anyone afford to spend this money without getting into financial trouble?