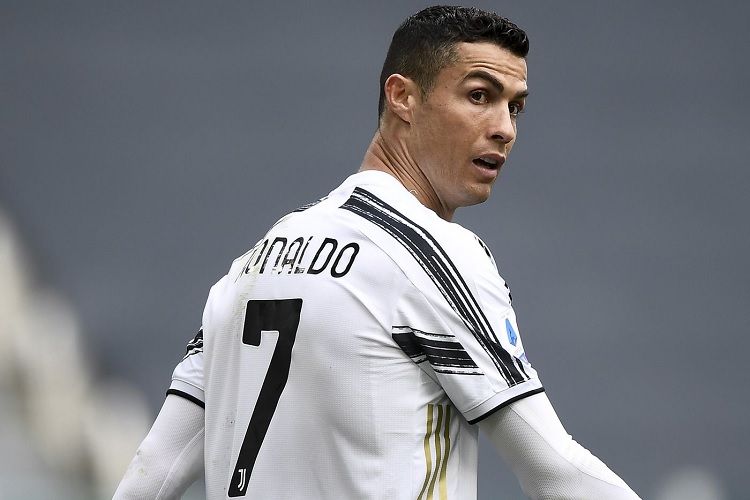 Cristiano Ronaldo will not be returning to Sporting Lisbon this summer. Jorge Mendes, who represents the 36-year-old Portuguese superstar, has made that very clear as he spoke to Portuguese outlet Record.

“Cristiano is very proud of Sporting winning the championship, as he has demonstrated publicly,” Mendes said. “But at the moment, his career plans do not go through Portugal.”

The agent’s words come in response to numerous suggestions Ronaldo could be on his way back to the club where it all began for him, the club he joined at the age of 15 and left to join Manchester United in 2003.

The rumours in turn were sparked by his mother, who recently said she would try to convince Cristiano to return to Sporting.

Ronaldo won three Premier League titles with United, as well as one FA Cup, two League Cups and the 2008 Champions League. In 2009, he moved on to Real Madrid, where he scored 450 goals in 438 appearances in all competitions, added four more Champions League trophies to his tally, together with two La Liga titles and two Copa del Rey trophies. He left Madrid in 2018 to join Juventus, where he won two Serie A titles. With 103 goals in 173 caps, he led Portugal to the Nations League trophy in 2019, as well as the European Championship in 2016. He has won the Ballon d’Or five times and is currently second only to Lionel Messi in that aspect.

Apart from Sporting, some outlets have mentioned a return to United as a possibility, as well as a move to Paris Saint-Germain. As for Real Madrid, club president Florentino Perez has ruled it out, even though head coach Zinedine Zidane had previously refused to do so.