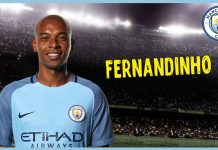 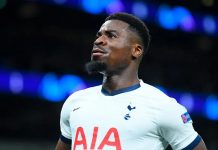 Eduardo Camavinga is expected to rejected Rennes’ offer of a new contract currently on his table, according to The Athletic, as he seeks to leave the Ligue 1 club either this summer for a transfer fee or in 2022 as a free agent.

The 18-year-old midfielder, linked heavily with Real Madrid in the past, put in a number of high-quality performances in the Champions League this term despite Rennes finishing last in Group E, behind Chelsea, Sevilla and Krasnodar. Despite the links with the Spanish giants, his agent Jonathan Barnett recently expressed belief that the youngster is fully capable of playing in the Premier League as well.