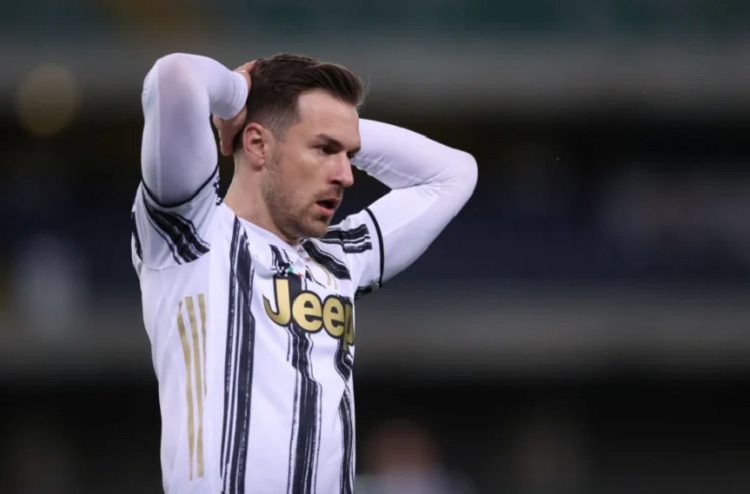 According to reports in Italy, Aaron Ramsey could soon swap the black-and-white shirt of Juventus for that of Newcastle United. Calciomercato are claiming that the Old Lady want to get rid of Ramsey and relieve their wage bill of his €7 million per year.

The report points out that the 30-year-old midfielder seems a completely different player when he wears the Wales shirt; he scored the opening goal in their 2-2 draw away to Czech Republic in the World Cup qualifications on Friday, and he certainly seems in a generally better mood during international breaks than the remaining parts of a season.

Ramsey was reportedly close to a move to Wolverhampton Wanderers during the summer, but a carefully planned move which would have seen Ruben Neves go the other way was eventually abandoned due to Ramsey’s refusal.

The former Arsenal man was keen to stay at Juventus at the time and try to fight his way into Massimiliano Allegri’s plans, but it seems things have changed since and he is not so optimistic about that anymore.

Newcastle, who shouldn’t be short of money now that the Saudi-backed takeover is complete, could make a move as soon as January as they form their plans to add notable names to their ranks, but it’s still more likely that they wait for the summer. Everton and Crystal Palace are also willing to offer Ramsey a route back to the Premier League, and he is believed to be keen to return to the English top flight.