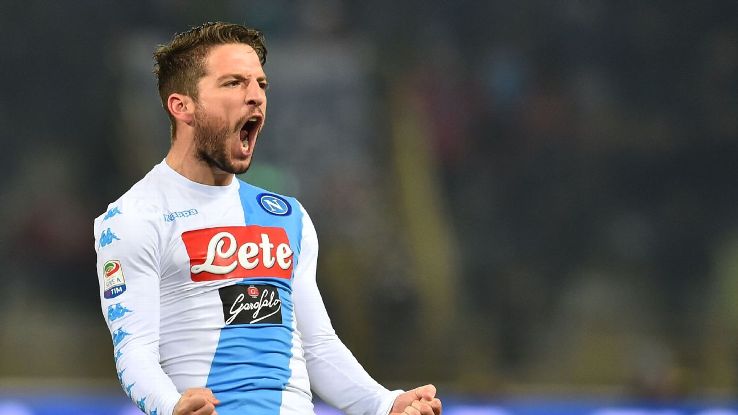 Inter Milan are becoming a club pretty much every player is now being linked with, which has not been the situation at Guiseppe Meazza for several years. Now, with the arrival of Antonio Conte, many more players would like to play for them and one of those could be Dries Mertens.

Napoli might lose the Belgian to Inter in the summer of 2020, as his contract is set to expire on 30 June next year. This means Inter could get Mertens on a free transfer ahead of the 2020-21 season, according to Corriere dello Sport.

The same sources are claiming that Inter are looking at a pair of Paris Saint-Germain full-backs too, as Layvin Kurzawa and Thomas Meunier have been left frustrated at Parc des Princes. Meunier was linked with Man United last summer, but now Inter are looking at both of them, in order to grow their squad for the next season. 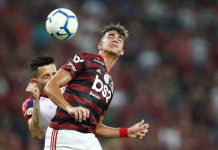 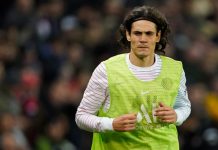 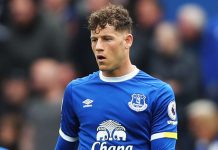 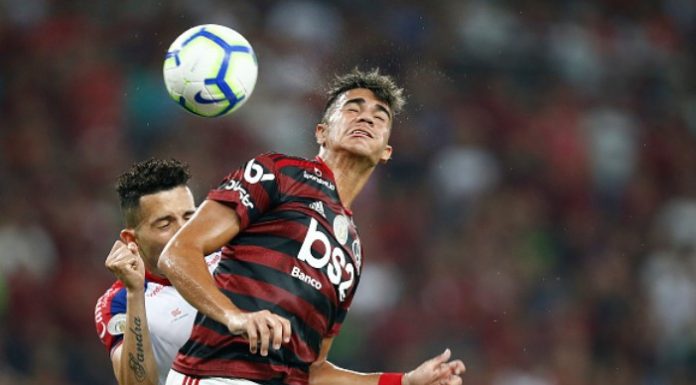