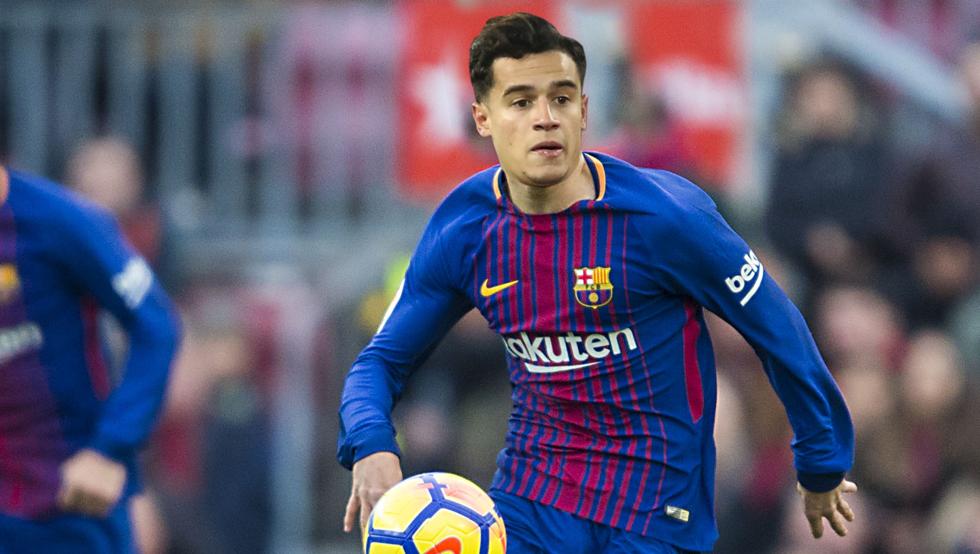 Philippe Coutinho is reportedly interested in joining Newcastle United and ending his disappointing time at Barcelona. According to the Mirror, his representatives have already contacted the newest super-rich club to sound out a potential move to St. James Park.

The takeover of Newcastle by the Saudi-backed Public Investment Fund, believed to have been in the region of around £300 million, was completed and confirmed on Thursday, after months of controversial issues standing in its way. In the end, the Premier League accepted ‘legally binding assurances’ that the Kingdom of Saudi Arabia would have no say in running the club, despite its crown prince, Mohammad bin Salman, presiding over the Fund.

Be that as it may, the wealth of the new Newcastle owners, significantly larger than that of the people owning Manchester City and Paris Saint-Germain, is likely to attract much attention. Players who have been on the sidelines at big clubs but enjoy a high reputation for their quality are the obvious ones to consider moving to the North-East of England first.

Coutinho definitely falls into that category. Things haven’t gone too well for the Brazilian playmaker after he forced his way out of Liverpool and joined Barcelona in January 2018. He simply hasn’t been able to deliver the kind of impact the €160m fee warranted at the Catalan club, and the only true success he’s had since was the treble he helped Bayern Munich win while on loan there in 2019-20.

As for Newcastle, the new people in control of the club have already made it clear that their long-term ambition involves the biggest trophies the game has to offer, but investments are to come gradually in order to comply with the Financial Fair Play regulations. If Coutinho is indeed keen on a move to St. James Park, he’ll likely have to wait until the end of the season, by which time they’ll likely have sorted out the question of who is to be their next manager, and formed their transfer strategy.