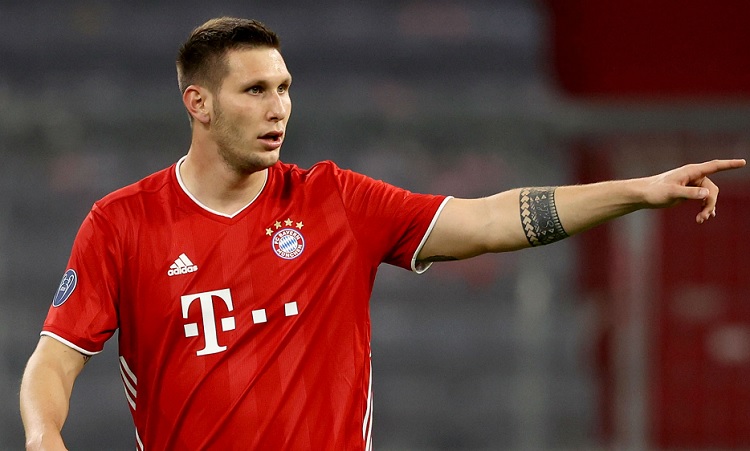 Chelsea have identified defenders Niklas Sule of Bayern Munich and Dayot Upamecano of RB Leipzig as their main transfer targets for this summer, according to the Mirror.

Sule joined Bayern from Hoffenheim in 2017 for a reported fee of €20 million, and even though he hasn’t exactly established himself as a regular member of the starting XI in Hans-Dieter Flick’s team, he is certainly an important player for them. He has started eight Bundesliga matches this term so far, making four more appearances off the bench and remaining an unused substitute on four occasions as well. Further more, Bayern are set to part ways with David Alaba at the end of the season, which means it makes very little sense to allow another defender to leave at the same time.

However, if a suitable offer comes, the Bundesliga champions will have to consider the fact that the 25-year-old will be entering the final year of his contract, and unless he signs a new one between now and the summer, they could be forced to consider any suitable bid for his services. 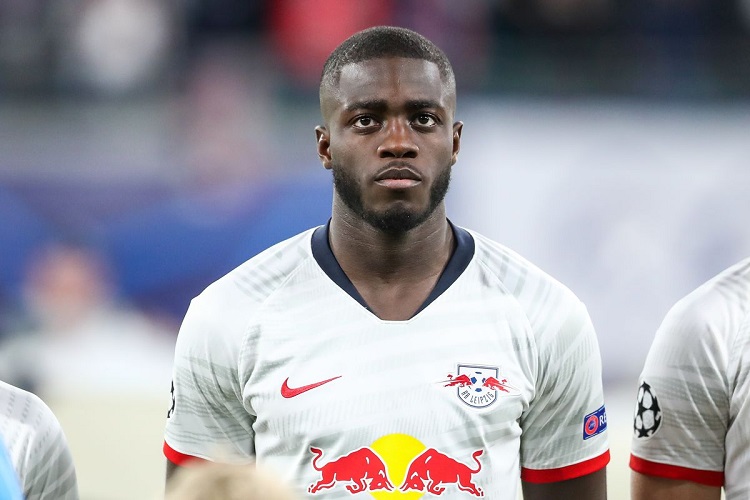 Upamecano, meanwhile, is bound to Leipzig until the summer of 2023, but there is reportedly a reasonably affordable release clause in his contract set to kick in at the end of this season. However, if they do decide to step up their interest in the 22-year-old, Chelsea will probably face strong competition from the likes of Bayern, Real Madrid, Manchester United and Liverpool for his signature.

Upamecano has so far made 25 appearances in all competitions for Leipzig this term.