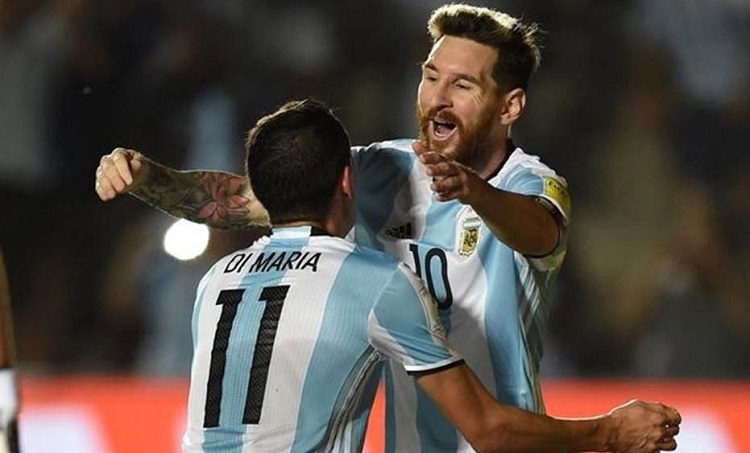 Angel Di Maria believes there is a big chance Barcelona superstar Lionel Messi joins him at Paris Saint-Germain this summer, as relayed by Sport.

Messi was extremely intent on leaving the Catalan club last summer, making his wish very clear. He had a clause in his contract which had enabled hem to leave for free after each season, but by the time he made up his mind, the clause expired. Therefore, the club pointed to his standard release clause, set at a whopping €700 million, and told him any potential suitor would have to pay that amount to get him. Reluctant to take the matter to court after all the successful years at Barcelona, he dropped the matter.

However, his contract expires completely at the end of this season, and unless he signs a new one, there will be nothing to stop him from leaving the Camp Nou.

Neymar recently revealed his intention to sign a new contract and stay in the French capital, expressing the hope that Kylian Mbappe would do the same. Di Maria also says he wants to stay, and it has to be said that seeing these four players in the same team would be interesting.

“I hope to renew with PSG, I am happy here,” Di Maria said.

“Yes, I hope (to play with Messi), I think there’s a big chance of it. I have to be calm, think about myself and stay in Paris because I’m very happy here.”

Di Maria and Messi already play together for Argentina, of course.