Everton are the latest club to show an interest in Arsenal striker Lucas Perez, 28. The Gunners though want him to return to Deportivo La Coruna.
Sky Sports

Burnley want to take Everton winger Aaron Lennon, 30, on a season-long loan deal. The Toffees haven’t yet ruled the deal out.
Lancashire Telegraph

West Ham striker Diafra Sakho, 27, wants to move to Rennes and has negotiated a deal for himself. Has yet to tell the owners though but will do so after his agent’s horse has run in the 3.20 at Chelmsford.
Sky Sports

Swansea City are set to re-sign Wilfried Bony from Manchester City. The 28-year-old is set to undergo a medical ahead of a £12m move being completed today.
Daily Mail

Chelsea have been told by Bayern Munich that right back Rafinha, 31, is not for sale.
West London Sport 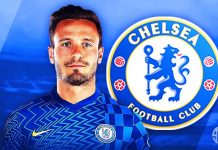 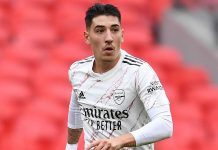 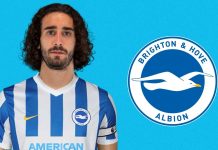