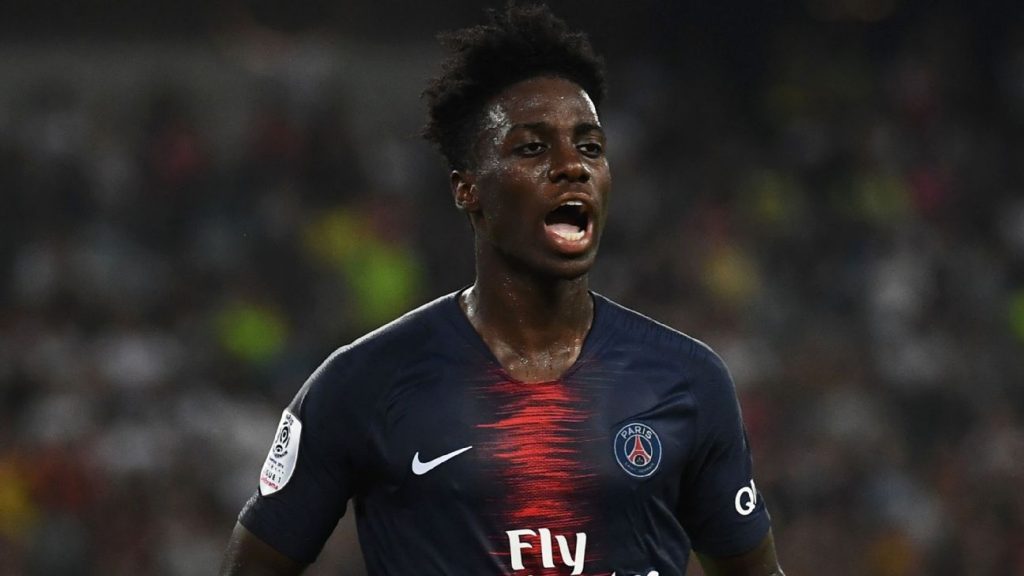 He did not make it at PSG like his father did, but at Lille he will get a better opportunity. Timothy Weah has  made the move from Paris Saint-Germain to Lille, his new French club announced on Saturday. The United States international has signed a five-year deal with the club that finished second in the Ligue 1 table last season and will return to Champions League.

Weah spent the second-half of last season at Celtic, playing in the Scottish Premiership and winning a domestic treble. The 19-year-old made 13 appearances in the process and scored three goals, but now it looks like it is time for bigger things.

“LOSC have reached an agreement with PSG for the services of the US men’s national team international forward, who arrives at the StadePM on a five-year deal,” the official announcement read.

L’Equipe report that Lille had to pay €10m to secure Weah’s services.