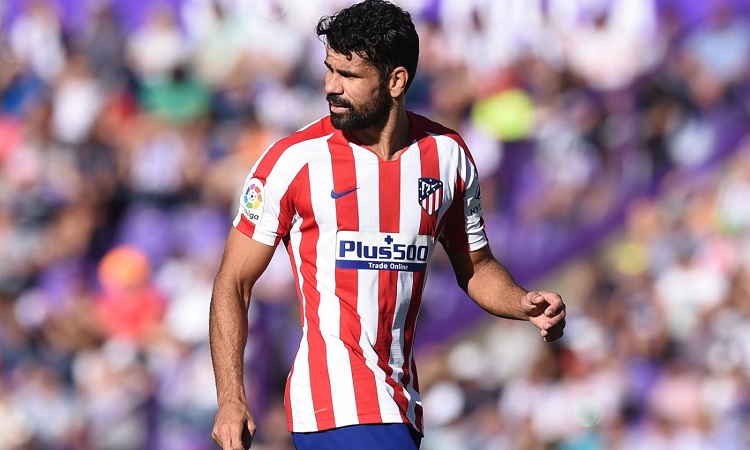 The contract of Diego Costa with Atletico Madrid has been terminated, both the player and the club have officially revealed.

Agreement with @diegocosta for the termination of his contract.
The club wishes the striker the best of luck in the next stage of his professional career.

The 32-year-old striker returned to Atletico in 2018 after four years with Chelsea, where he won the Premier League twice, along with one League Cup. However, he didn’t play much this season following the arrival of Luis Suarez from Barcelona, with the form of Joao Felix on the rise as well. He made seven appearances, all in La Liga, and scored two goals. Overall, he represented Atletico on 215 occasions in all competitions, counting both stints the Spanish capital, scored 83 goals and provided 36 assists. He also helped them win the Copa del Rey in 2013, La Liga in 2014, the Europa League in 2018, and the UEFA Super Cup on three occasions – 2010, 2012 and 2018.

Atletico have stated that the Brazil-born Spanish international asked to leave the Wanda Metropolitano due to personal reasons, thanked him for his dedication throughout the long years of their bond and wished him the best of luck in all future endeavors.

“We have spent a lot of time together over the years, he has given us a lot and we have given him a lot too,” Simeone said.

“We spoke about his personal issues and the club wanted to help him without harming its own interests and we feel better now we have resolved the issue.

“He felt the need to find a new challenge, and I’m sure wherever he goes he will do well, because he’s a fighter.”