Inter Milan might have taken one huge step to secure a move for FC Barcelona midfielder Arturo Vidal.

The Serie A giants are keen to make an approach for the Chile international, who hasn’t had as many minutes as expected with the Spanish outfit. And according to a report from Italian outfit Gazzetta Dello Sport, the Nerazzurri have offered Vidal a huge deal that could convince him to return to the Serie A.

The aforementioned report has indicated the Nerazzurri have offered a two-year contract to Vidal, and he would be expected to earn around five million euros per season, which is a really good salary considering he’s already 32 years old. If the move is completed, then it would be Vidal’s second stint at the Serie A since he already played for Juventus before moving to Bayern Munich.

However, things are not done yet. Barcelona must agree to part ways with Vidal, something that might be unlikely after the Catalan side agreed to send Carles Aleña to Real Betis on loan for the remainder of the season. But Vidal could very well force a move away from Barca due to his lack of first-team minutes.

Vidal played for Juventus between 2011 and 2015. He racked up 171 appearances for the Serie A giants, scoring 48 goals and dishing out 25 assists. 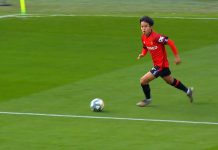 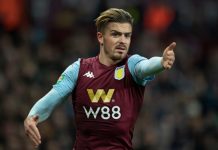 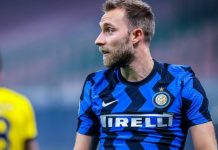 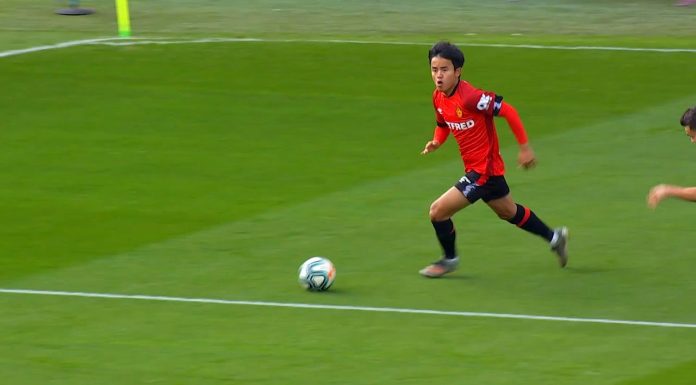