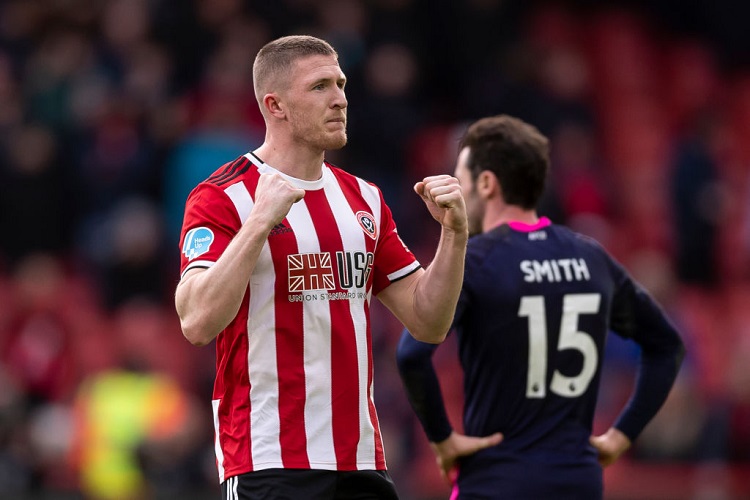 Sheffield United manager Chris Wilder has revealed that John Lundstram has refused the offer of a new contract and is likely to leave the club at the end of the season.

The 26-year-old was originally an Everton player, but having reached the first team he rarely played for the Toffees. Instead, he spent most of his time on the Merseyside club’s books on numerous loan spells, playing for Doncaster, Yeovil Town, Leyton Orient, Blackpool, Scunthorpe and Oxford United, before finally joining Sheffield United on a permanent basis in 2017 reportedly for around €500,000.

Since then, he has worn the Blades shirt 94 times, scoring eight and assisting further seven goals. He has been a regular member of Wilder’s team, starting in 26 Premier League games last season. Nonetheless, with his current deal expiring at the end of the ongoing campaign, it seems he has his heart set on leaving Bramall Lane. Sky Sports have reported that it was actually several, gradually improved offers of a new contract, that the midfielder has turned down.

“He is a Sheffield United player and still up for selection, but the three options are straightforward for me,” said Wilder.

“He runs down his contract, and he has every right to do that, which is not ideal for us; we try to recoup some value for the player in the January window; or the best option for the football club is he signs the new contract – which doesn’t look like it will happen and that’s unfortunate.”

“He most likely wants to run his contract down, so we will ask for or invite offers for a very good player who did well for us in the Premier League last season.”