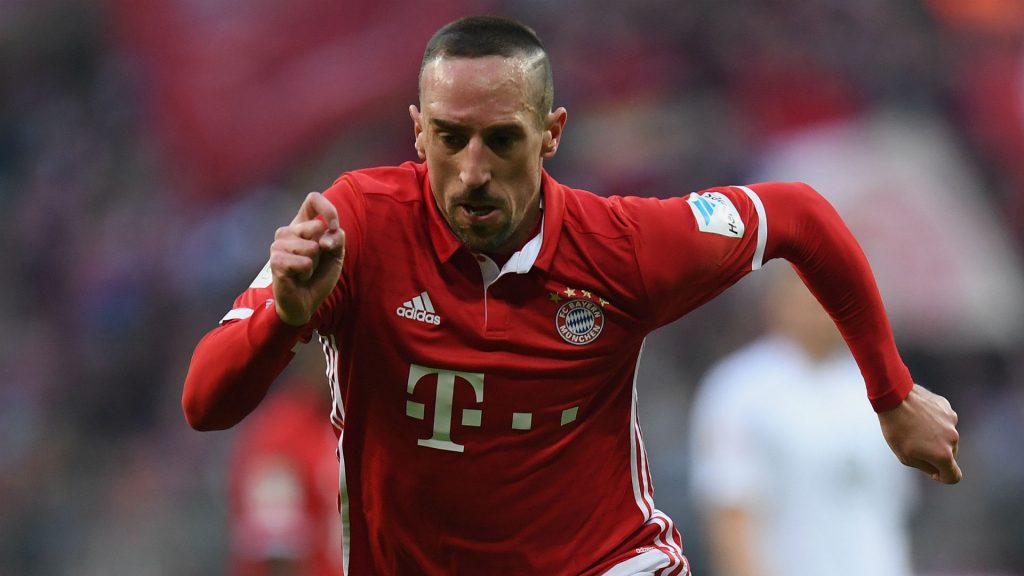 Franck Ribery could be staying in Bundesliga! After 12 incredible years at Bayern Munich, the French veteran might remain in Germany, as Eintracht Frankfurt are reportedly interested in signing him on a free transfer.

According to Bild, the club that earned many new fans with their vibrant, attacking team last season could be signing one of the Bundesliga legends. Ribery, who is 36, has left Bayern after his last contract with the German champions ran out and now is looking for his next challenge. That might just be Eintracht.

The player who won nine Bundesliga titles and a Champions League trophy in 2013 might be joining Adi Hutter’s team, and joining some interesting players like Ante Rebic and Filip Kostic. The Frankfurt side are looking to remain highly competitive after losing Luka Jovic and Sebastian Haller to Real Madrid and West Ham United. With Ribery in the squad, they will get some much needed experience.