According to a recent report from Sky Italia, Serie A side AC Milan have once again made it known that they are interested in signing Gremio attacker Everton.

The Brazil international, who dazzled with La Selecao in the 2019 Copa America and was heavily linked with a move to Arsenal earlier this summer, has been a constant name on the rumour mill this summer but nothing has happened. Can Milan take advantage of that to sign him?

It is believed that a deal would cost around £35 million for any team that want to acquire his services. That would transform Everton into one of the most valuable Brazilian stars in the national team.

Milan have been very open with their intention to sign many top stars during the summer, and now, it’s a case of whether or not they can get this over the finish line. But at the very least, they have shown a clear intention to complete the switch before the transfer window closes next week. 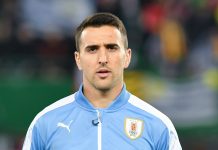 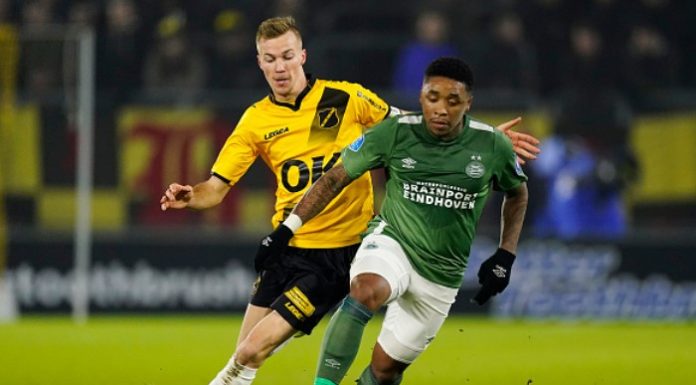