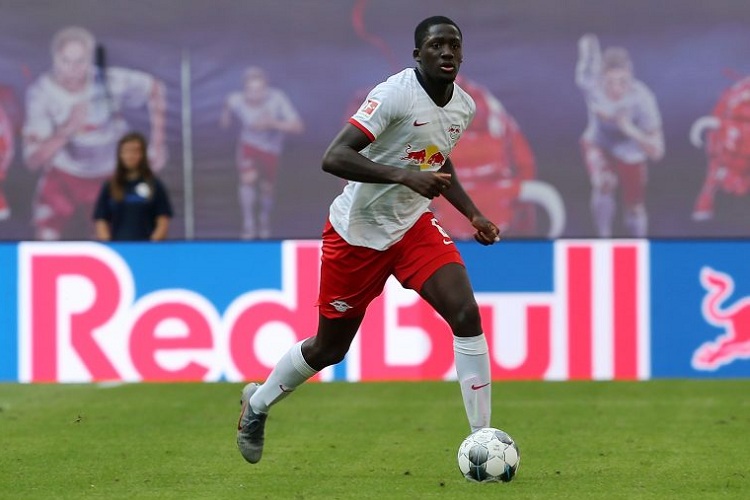 Liverpool have confirmed that they’ve reached an agreement to sign Ibrahima Konate from RB Leipzig.

The Merseysiders went through an immense injury crisis in the centre-back department throughout the 2020-21 season, having entered it with only three designated players for the role. Manager Jurgen Klopp initially said he was happy with his options, with midfielder Fabinho also capable of stepping into the heart of defence if needed.

However, things went wrong very quickly. Virgil van Dijk’s season was over in October, followed soon by the same fate for Joe Gomez. Joel Matip, who was struggling with minor niggles from the start, suffered ankle ligament damage in December and was ruled out for the rest of the campaign as well.

The club signed Ozan Kabak on loan from Schalke and Ben Davies from Preston North End on the last day of the winter window as stop-gap solutions, but Davies is yet to play a single minute in the Red shirt and Kabak is now set to return to his parent club, with Liverpool apparently unwilling to trigger the option to make his signing permanent. Apparently, it was the Turkey international’s lack of pace that prompted them to look elsewhere.

As for Konate, the links with the 22-year-old Frenchman appeared in April and the talks progressed quickly. Personal terms were never a problem, but Leipzig were reluctant to agree a sale, forcing Liverpool to activate the release clause in Konate’s contract, set at €40 million.

Konate says he’s very happy to be joining a ‘massive’ club like Liverpool, and that he has worked for ‘many years to get to this point’ in his career.