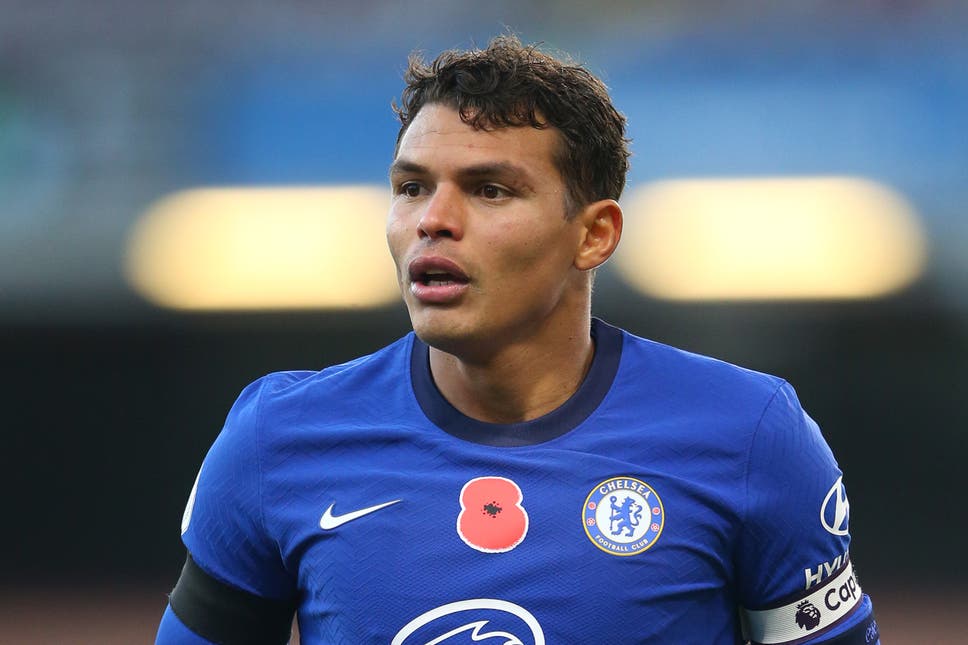 Chelsea intend to trigger the option at their disposal to extend the contract of Thiago Silva, set to expire at the end of the season, by 12 months, according to Italian transfer expert Fabrizio Romano.

The experienced Brazilian arrived to Stamford Bridge from Paris Saint-Germain last summer as a free agent, signing a one-year contract with the club having the option for another. But with plenty of defensive names linked with Chelsea recently and Silva turning 37 in September, not many expected them to take up that option.

Nonetheless, it seems manager Thomas Tuchel, as well as the club’s hierarchy, have been so impressed with his attitude, quality and leadership ability, that they are very keen to extend his employment. Silva put in an excellent performance in the first leg of the Champions League semifinals last night (Tuesday), against Real in Madrid, obviously keen on winning the trophy which eluded him completely during the eight years he spent at the Parc des Princes in the French capital.

As for the centre-back himself, he is said to be very happy at Chelsea, feeling the appreciation from everyone around him strongly. Quite apart from that, there won’t have been many offers from top clubs for his services at his age, despite the vast experience that comes with it.

His previous clubs include the likes of Fluminense, RS Futebol and Juventude in Brazil, FC Porto, Dinamo Moscow and AC Milan, where he spent three years before joining PSG. He also has 89 caps for his country.