Paris Saint-Germain have made getting Kylian Mbappe to sign a new contract their top priority, putting the issue ahead of that of Neymar for the time being, according to AS.

Both players are currently in the same situation – their respective current deals expire in the summer of 2022. But PSG sporting director feels there is greater need to hurry things along relating to Mbappe, due to Real Madrid planning a strong offensive to prize the French star away from the Ligue 1 champions.

Having spent over €300 million last year, the Spanish giants had a very quiet summer of 2020, with the Covid-19 affecting their financial power on a considerable level. However, they have been able to bring some money in through selling some of the players who have no place in Zinedine Zidane’s plans, and it is believed that their whole financial might will be turned towards Mbappe come next summer. And unless the 21-year-old signs a new deal by then, PSG will likely be forced to agree a sale in order not to risk losing him for free in 2022.

It should be said that Mbappe has been linked with Liverpool and Juventus, but neither the Premier League nor the Serie A champions are expected to make a concrete move due to the huge price PSG would probably demand, even with no more than 12 months on the player’s contract.

As for PSG’s efforts to convince the 2018 World Cup winner to pen a new deal, they apparently face a hard task. Mbappe is said to be aiming to be the main star of the team when he next signs a contract, and that goes against the status of Neymar in the French capital. 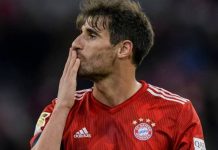 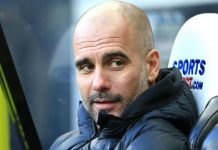 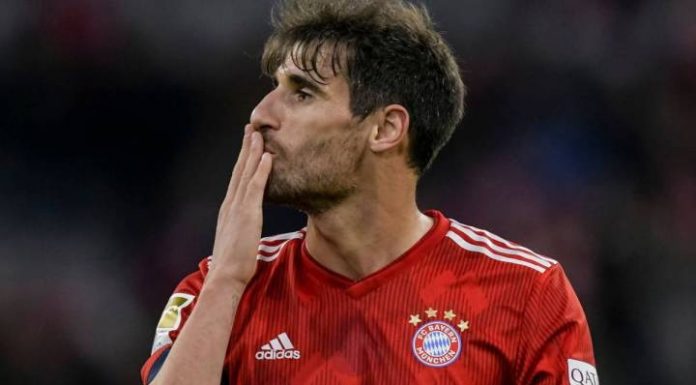